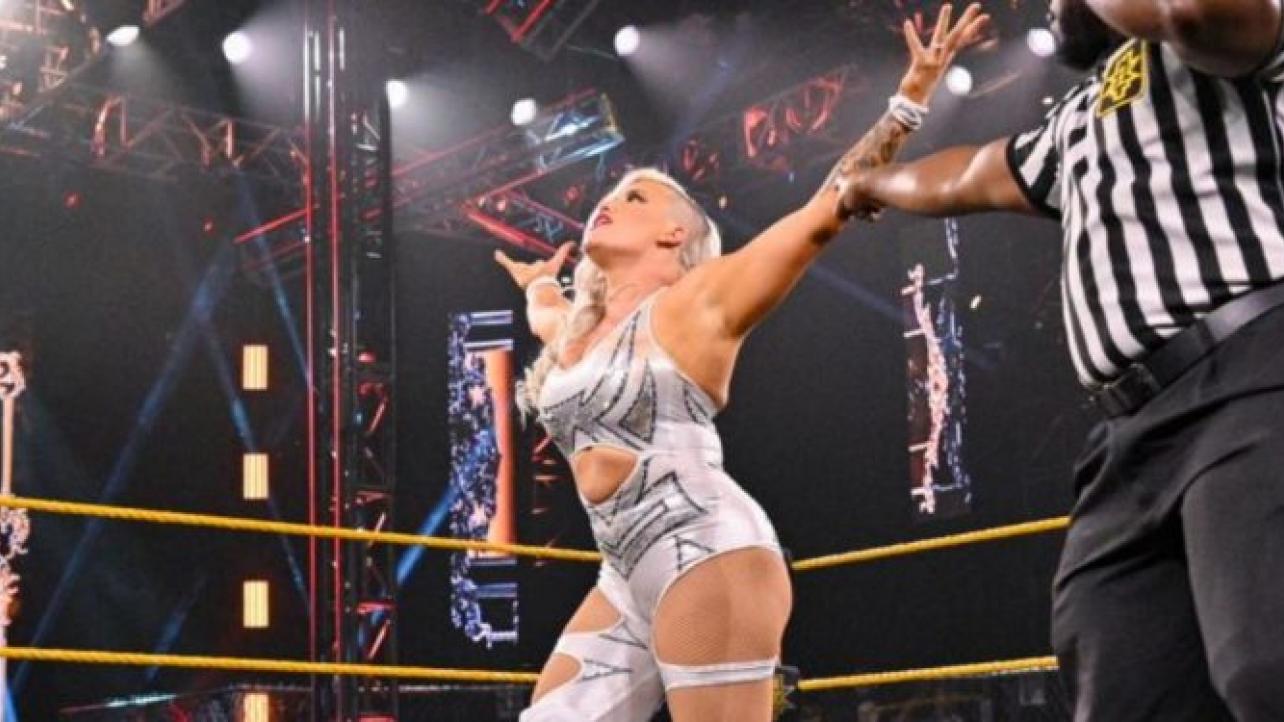 Franky Money Claims She Is Excited For The Rebranding Of NXT

Franky Monet is excited for the upcoming rebranding of NXT.

The WWE NXT Superstar recently took part in an interview with WWE El Brunch, during which she spoke about the rebranding of the NXT product, which begins with tomorrow night’s show, Tuesday, September 14, on USA Network.

“I am excited about this! I know that people don’t like change, but I feel that this will be a good change and we are going to see a new evolution on the NXT brand. We have a ton of talent that are working on the daily in order to be prepared to be in NXT TV, so I think that the change will be good for the brand. I love the new colors on the logo and everyone should be excited for this Tuesday. We will see a new era.”

Franky Money Claims She Is Excited For The Rebranding Of NXT