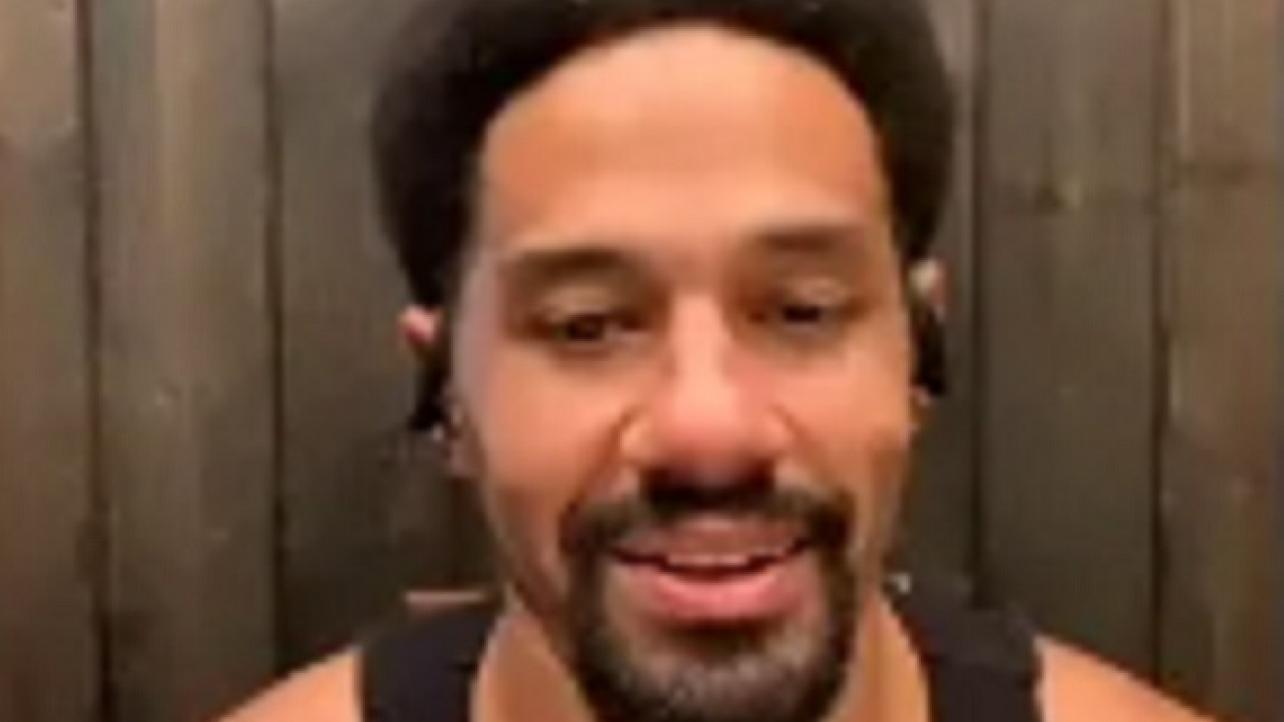 During the discussion, the former WWE Superstar previously known as Darren Young talks about being the first openly gay wrestler to be signed by NJPW, Jon Moxley and deathmatches in AEW and more.

Talks being the first openly gay wrestler to be signed by NJPW: “Yeah. You know, all I want in the end is for people to see me in the ring, on TV, social media or wherever and say ‘if he can do it, then so can I’. Being who you are is important, and that means being all kinds of sizes and shapes. And identify with me as me. There are all sorts of people in the (LGBTQ+) community, feminine to masculine to everything in between. I don’t need to deepen my voice to pass myself off as more masculine, even if I was a big fan of Shane Douglas growing up. Do Japanese fans get that reference? (laughs). The point is I don’t need to be someone I’m not. I just have to be me. The fans didn’t vote me and Tom Lawlor as STRONG match of the year because I’m gay, I got it because I’m good and so is he.”

On deathmatches and how he would only do one with Jon Moxley: “Nobody would expect that from me, just like they didn’t expect me and Filthy Tom. A while back a promoter called me and asked if I was willing to do a deathmatch, but I said I would only do it, only cross that line if it was with Moxley. So take that and put it out there.”