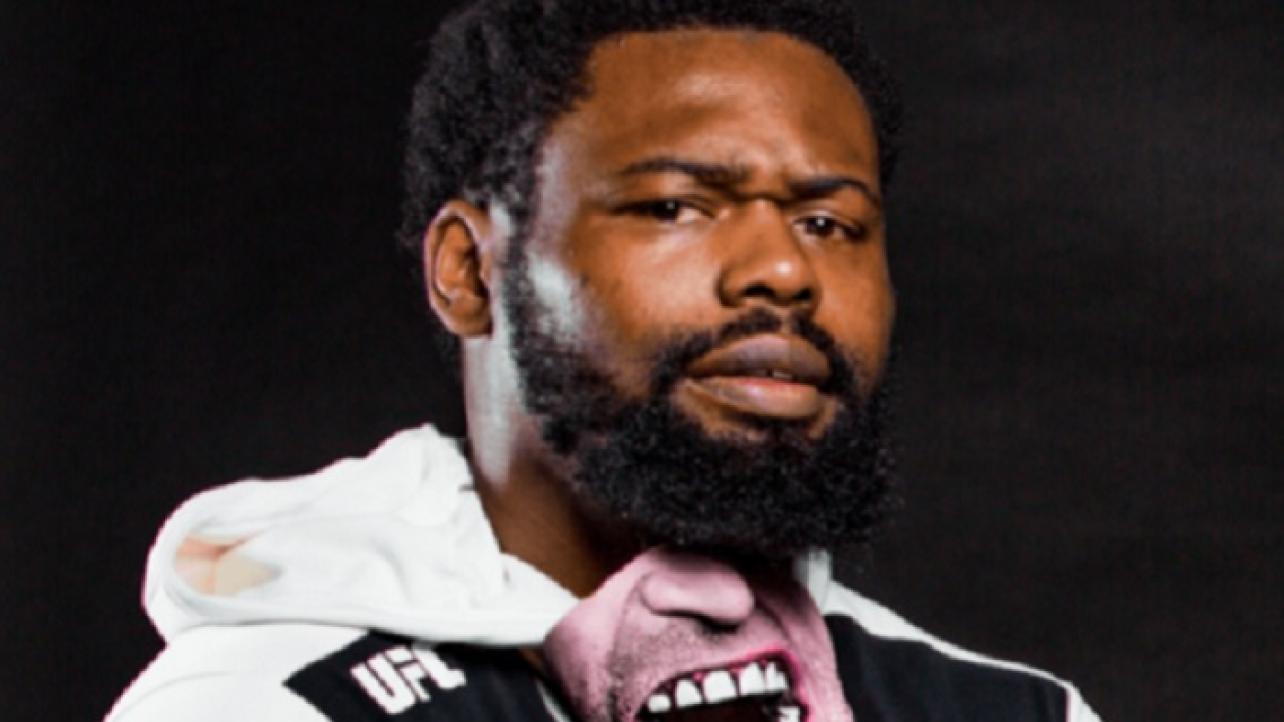 Fred Yehi recently appeared as a guest on the ROH STRONG podcast for an in-depth interview covering all things pro wrestling.

During the discussion, Yehi spoke about his Pure Championship showdown against Jonathan Gresham at the upcoming ROH Best in the World pay-per-view and more.

On his desire to work for multiple promotions at the same time without signing an exclusive contract with any one organization: “Yeah, that’s a very good question. I’ve been asked that a bit. I’ve been kind of — I guess I can elaborate on that a little bit. You know, the wrestling landscape has changed a lot and because of that, I don’t — the idea of being signed exclusively to a company and just kind of being locked in on that company, that’s just not really appealing. That’s just not really that appealing to me honestly. If it were about money right now then that would be a whole different story, but it’s not really about money so that’s not something I’m interested in. Fred Yehi, like I mentioned Rocky [Romero] earlier, the vision I have for my career is to be able to wrestle everywhere and if I can get a few non-exclusive deals with different companies and have that freedom to just wrestle everywhere then that would be phenomenal. The truth is we don’t have a whole lot of time in this business like that and you don’t really know what could happen in a couple years from now. We don’t really know. So just like I tell the people around me when we have these kinds of conversations man, when my time is up, not just in the wrestling business but I’m talking about just life in general, when my time is up, I want to make sure that I’m dying on empty. Like that’s the way I see it and this pro wrestling thing, it’s an art, it’s a craft and it takes a lot of hard work but also just on a spiritual level, this is a gift and I wanna share this gift with as many people and I want to take it as many places as I can. So, the idea of I can have an exclusive contract, I’m not saying that I would just rule it out forever and ever, but for the time being, I just don’t really feel that-that’s in the deck of cards for me now. Perhaps at a certain point, it will be okay to say, ‘You know what? I am gonna take my talents here and I’ll lock down here’ but it’s just that right now, that’s just not really the case that my heart is set on. You know, just wrestling all over the place and just having that freedom. Having that freedom to create as well. So yeah man, so I hope that-that answers your question.”

On his NJPW Strong debut: “Man it’s one of those things, you know, sometimes you just need the right people to see you. I worked a match with Rocky Romero not too long ago on Ring of Honor TV, or for Ring of Honor television and we had so much fun out there. Rocky, Rocky Romero, as a professional, I’m sure there are other wrestlers who can relate to this but you have those opponents and Jon Gresham’s one of ‘em too but you have those opponents that when you’re in-ring and it’s so — I’m kind of gonna peel the curtain back a little. When you have those opponents where they’re so easy to work with and when I say easy to work with, I don’t mean in the aspect of, ‘Okay, I’m not gonna be challenged tonight.’ It’s not that. But you have those opponents who are so easy, so easy to go out and be you and to just be present in the moment because you don’t have to worry about it. You don’t have to worry about if he’s — is this guy gonna get lost? Is he gonna get flustered? Is he lacking confidence? Or whatever it is and Rocky Romero, he’s one of the easiest opponents who I’ve ever worked with. I did a match with ACH that went to a 20 minute draw so working with Rocky and working along with Pat who’s in the production [team] in Chicago [for AAW], those two worlds kind of met and next thing you know, that gave birth to Fred Yehi over in New Japan STRONG so, very grateful man.”

Check out the complete interview at Libsyn.com. H/T to POST Wrestling for transcribing the above quotes.