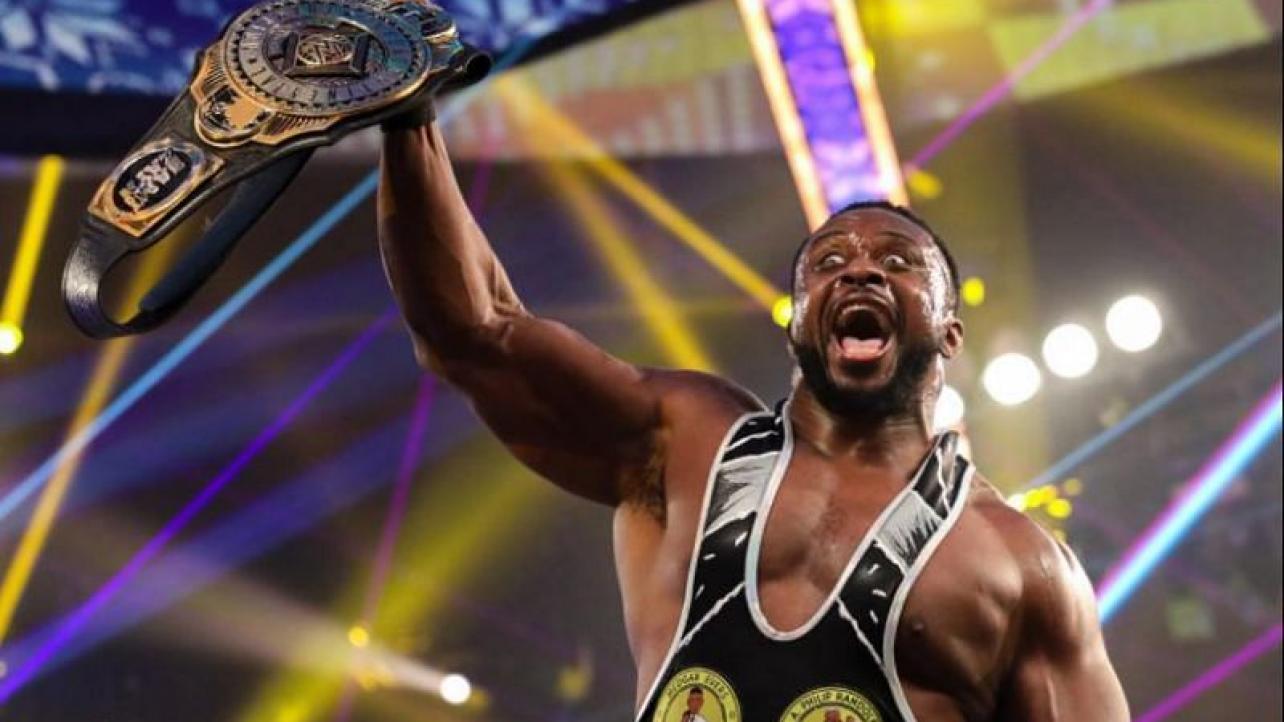 WWE recently announced a number of segments for tonight’s episode of SmackDown. First, a WWE Fastlane contract signing will take place between WWE Universal Champion Roman Reigns and Daniel Bryan, to make their WWE Universal Championship Match at Fastlane official. WWE Fastlane is set to take place on Sunday, March 21st, from inside the WWE Thunderdome at Tropicana Field in St. Petersburg, Florida.

We will also see SmackDown Women’s Champion Sasha Banks, and her WrestleMania 37 opponent, “The EST Of WWE” Bianca Belair ,appear as guests on The KO Show. Last but not least, WWE Intercontinental Champion Big E will make his return to Smackdown, after sustaining a brachial plexus injury at the hands of Apollo Crews.

How will The Powerhouse of Positivity respond to @WWEApollo?https://t.co/2JzhNRq476 pic.twitter.com/gFKedEvKLx