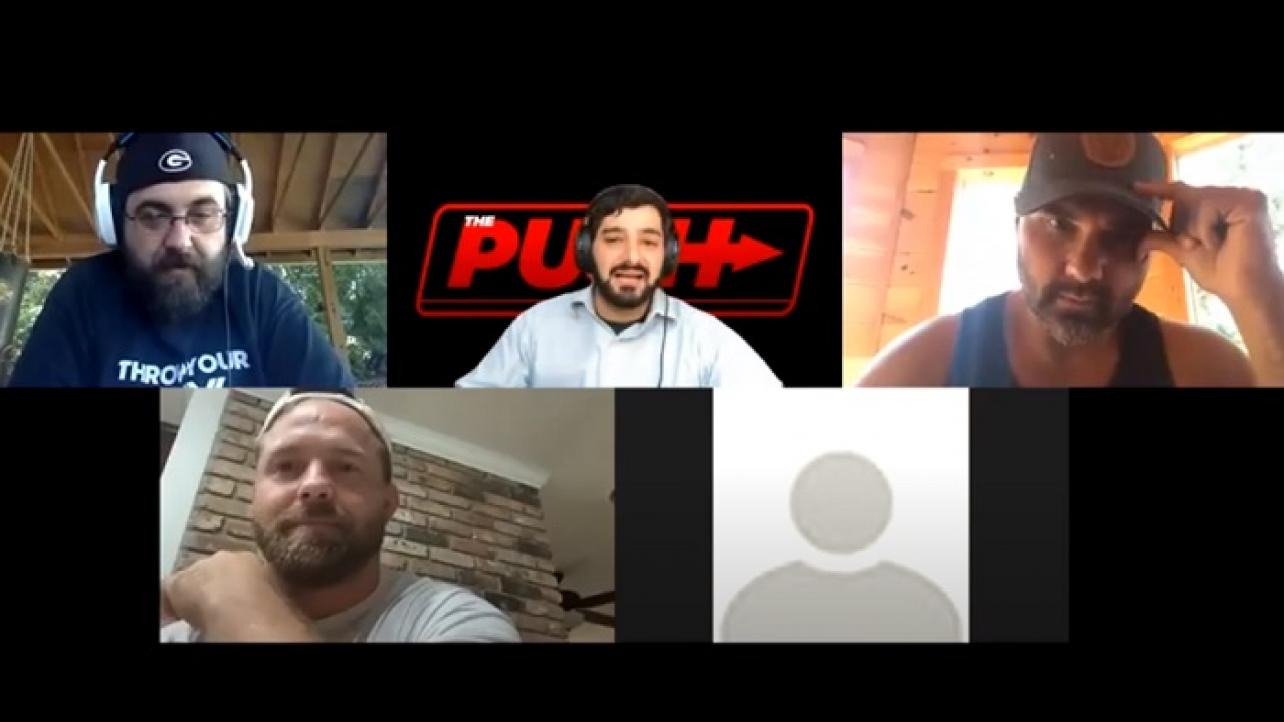 During the interview Harwood mentions his recent Twitter interaction with a fan who asked them about facing the legendary Motor City Machine Guns, who currently hold IMPACT Wrestling’s tag team gold, and how he and Wheeler have approached AEW President Tony Khan about making the match happen.

You can check out their full comments below.