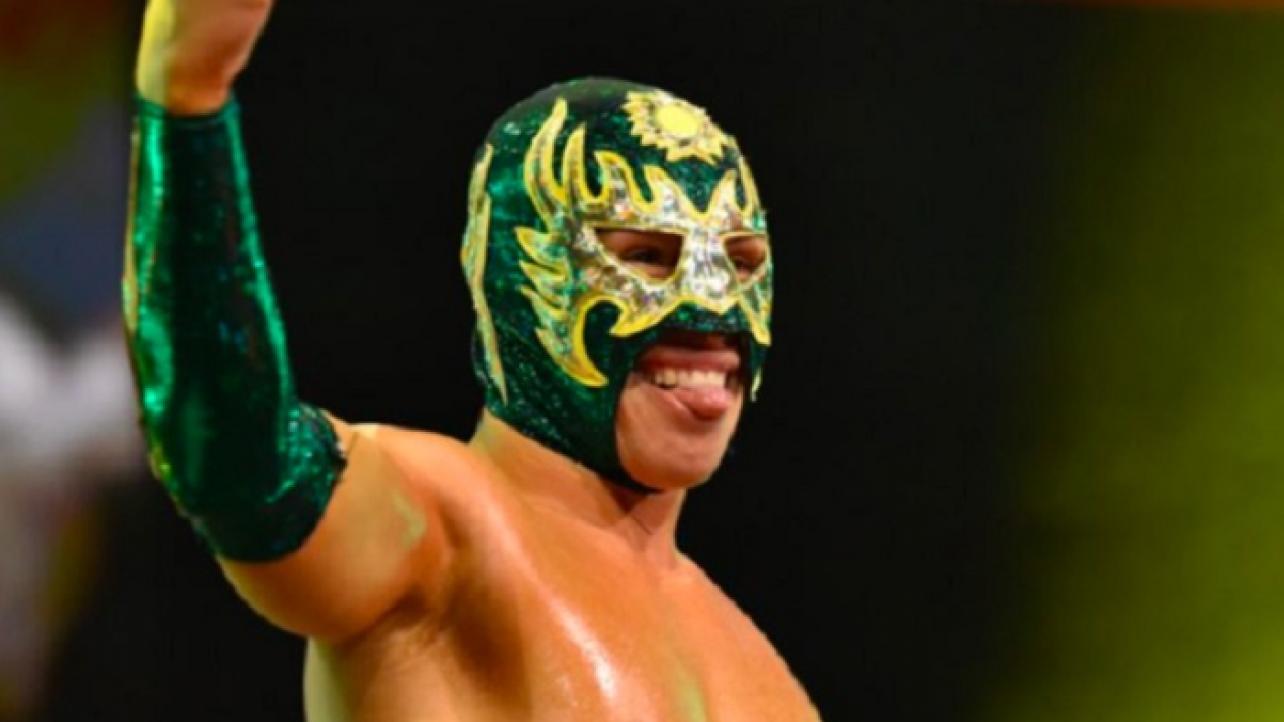 Fuego Del Sol missed some signs teasing the surprise contract offer he would receive from his buddy Sammy Guevara on AEW Rampage.

The masked AEW star spoke about this subject during a recent appearance on the AEW Unrestricted podcast for an in-depth interview covering all things pro wrestling.

“There was a ton of signs all day, but I was so laser focused on having a good match with Miro that I completely just missed every sign. I went and spoke to The Young Bucks earlier in the day, and all they’d do is touch my knuckles. They wouldn’t say a word to me, and I was like, man, maybe The Young Bucks just don’t like me today, or, what’s going on here? There was a ton of signs that I should have known, but all I thought was, oh, they’re gonna let me get more TV time? Of course, I’ll lay there through the break. No problem. I’ve never been on TV so let me get all the TV time I can get. I thought nothing of it. I thought it was never gonna happen. I had a talks with management a couple months before we left Daily’s Place. They gave me a ton of advice of what I needed to work on and do, and part of that was to go out on the indie scene and get better and make myself better.

“And so, I was fully prepared to do that and I was fully prepared to, when we left Jacksonville, not to go on the road with you guys. That was a surprise to get brought on road for the few weeks that I did, and I feel like the reactions that I got surprised everyone. And I guess it surprised management enough to where it kind of changed their mind. And I understand that from a business sense. I feel like, sometimes, fans don’t understand that, but as a businessman, to make an investment in someone, you wanna make sure you get your return on investment. And I feel like there was a lot of things up in the air with no fans. Was I just liked by the Jacksonville audience? Was I just liked by this internet audience? Or was I liked by everyone? And I feel like, slowly but surely, I was able to prove that, and the fans kind of won management over for me.”