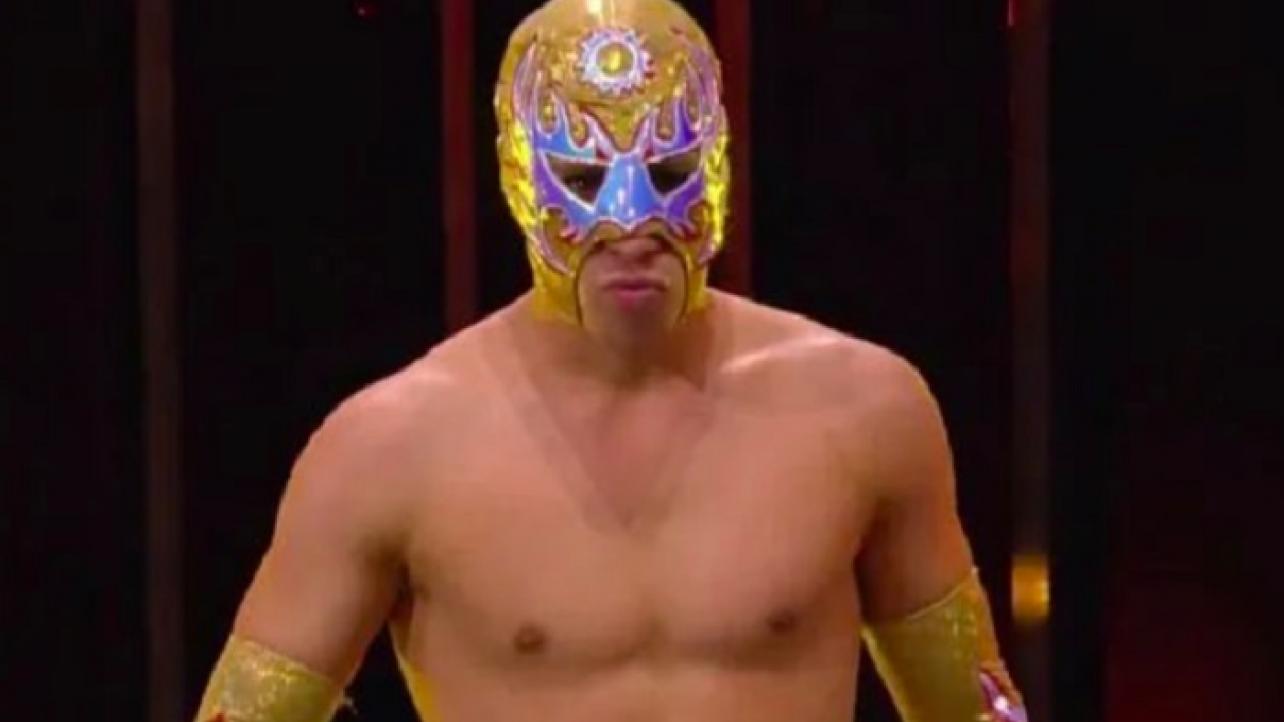 Fuego Del Sol feels the longer he remains unsigned, the more over he’ll get with the wrestling audience.

The independent pro wrestling star who recently appeared on AEW spoke about this and the goal of others like him being to get signed by AEW instead of WWE these days during a recent chat with World Class Act.

On the longer AEW holds off on signing him the more he’ll get over with the crowd: “It really comes down to one man who is not completely sold on me just yet. The longer they hold it off, the more over it’s going to make me. The reason I’m over is because I’m not signed. The people love me so much that they want to see me get the credit I deserve.”

On how a lot of indie wrestlers have a current goal of heading to AEW not WWE: “The goals of people have changed. A lot of wrestlers coming up — I’m a free agent and unsigned, if WWE offered me something, I would have to take that in consideration, but the goal right now is to get signed by AEW, not to get signed by WWE. There is a goal change for Indie wrestlers. (AEW) helped over 100 wrestlers during the pandemic get work and give them exposure, give them a platform, and make a little bit of money. It’s good money when you wrestle for AEW. I can’t say enough good things and how much they capitalize.”