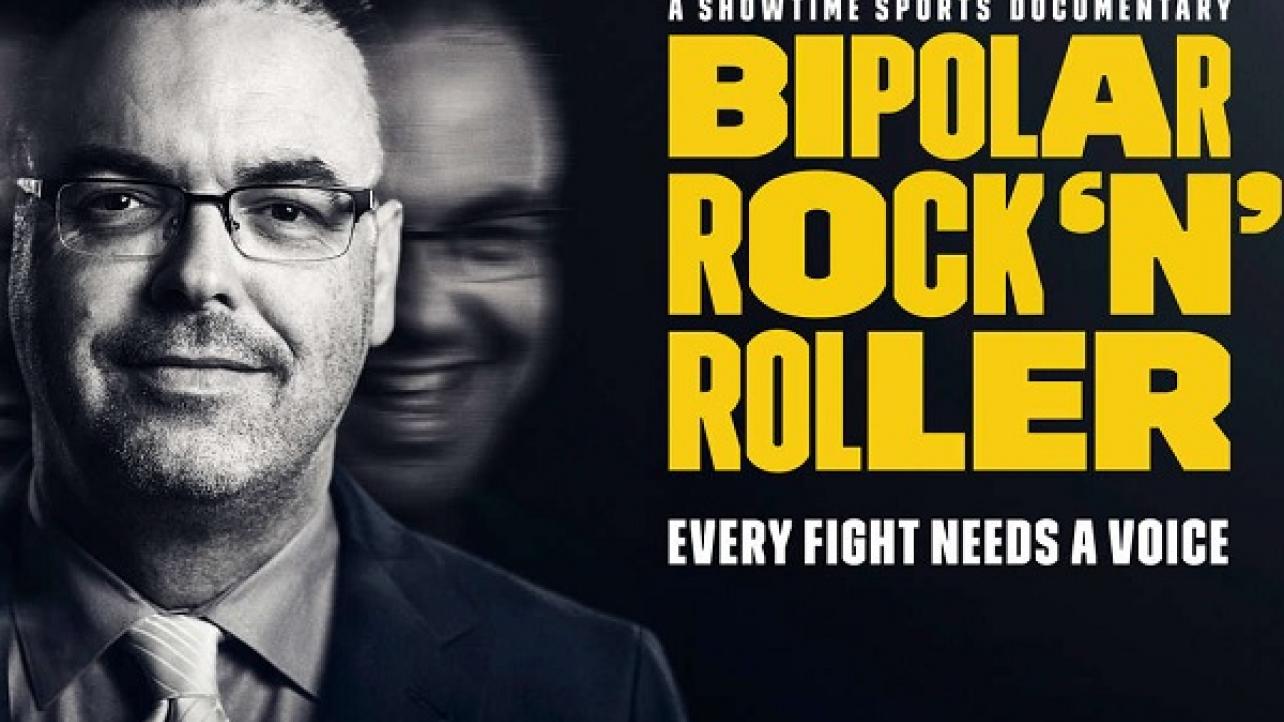 WWE.com released the following on Friday to promote the release.

Other than being the captivating mouthpiece for NXT, Ranallo has also been a longtime social advocate for mental health, having dealt with his own decades-long struggle with Bipolar Affective Disorder. Peeling the layers back, Ranallo and Showtime provide a raw and unflinching account on this personal journey of enduring, as well as the power and possibility of overcoming.

The full documentary can be viewed here, or by clicking “Play” on the YouTube video player from the SHOWTIME Sports YouTube channel embedded below.

The @Showtime documentary #BipolarRockNRoller all about @mauroranallo is now available in full on @YouTube! https://t.co/5bZdXO4hUz