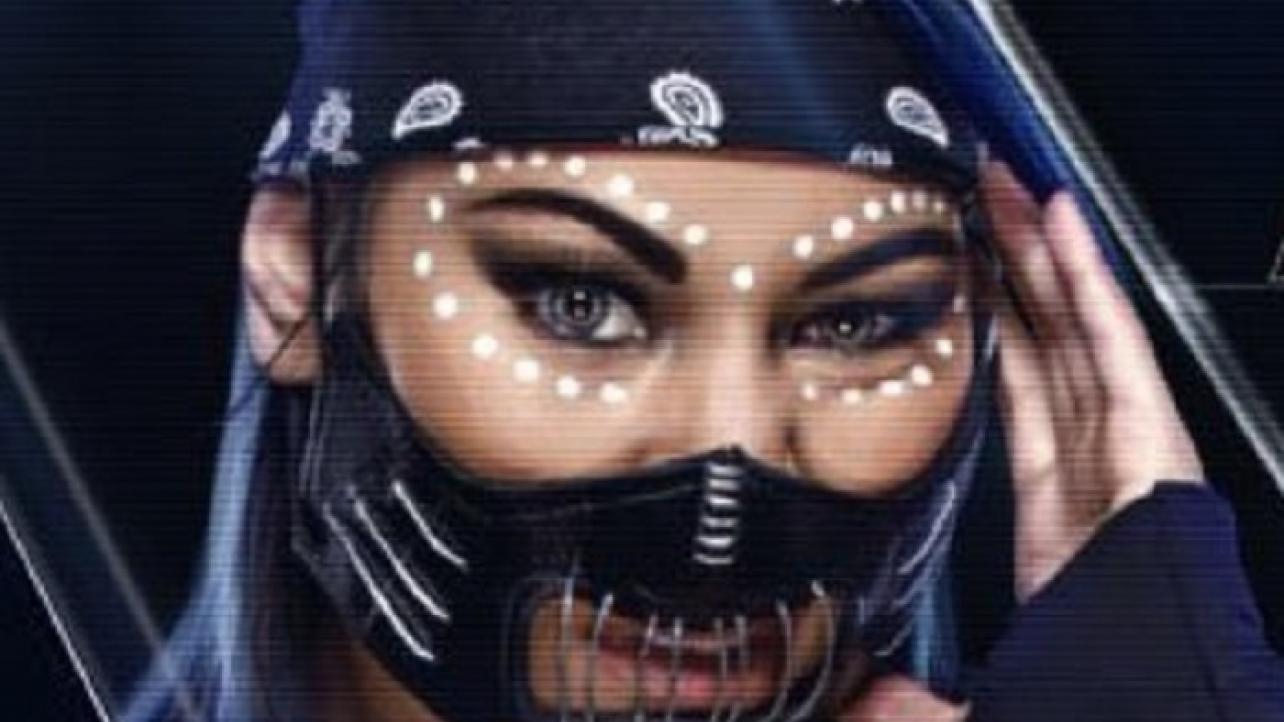 Gail Kim Criticizes WWE Over Mia Yim In Reckoning: “Take That Mask Off Her And Let Her Be!”

The pro wrestling world continues to make Reckoning the butt of many jokes and sarcastic comments on social media.

In the latest evidence of this, former WWE Superstars Lance Storm and Gail Kim recently had a Twitter exchange where both had some critical comments to make about the WWE faction.

Things got started on Christmas Eve on Thursday afternoon when the former ECW Original and WCW/WWE veteran chimed in on his official Twitter page with a graphic advertising Mia Yim of Reckoning against Nikki Cross for this week’s installment of WWE Main Event.

“Is her first name Recko, last name Ning?” Storm wrote as the caption to the aforementioned WWE Main Event advertisement, as the graphic does not list Mia Yim by name. Instead, it shows her masked face with the name under her photo simply reading, “Reckoning,” while Cross’ photo has her actual name under it.

Chiming in with a response to the tweet was fellow former WWE Superstar and IMPACT Wrestling Hall Of Fame legend Gail Kim, who focused her comments on her belief that WWE is using Mia YIm all wrong.

“I love these two women,” Kim exclaimed, referring to Yim and Cross. “WWE, take that mask off Mia Yim and let her be.”

Check out the Twitter exchange between Lance Storm and Gail Kim, as well as the aforementioned WWE Main Event advertisement, via the tweets embedded below.

I love these two women! WWE, take that mask off Mia Yim and let her be https://t.co/AWCkWrSEq5

Gail Kim Criticizes WWE Over Mia Yim In Reckoning: “Take That Mask Off Her And Let Her Be!”