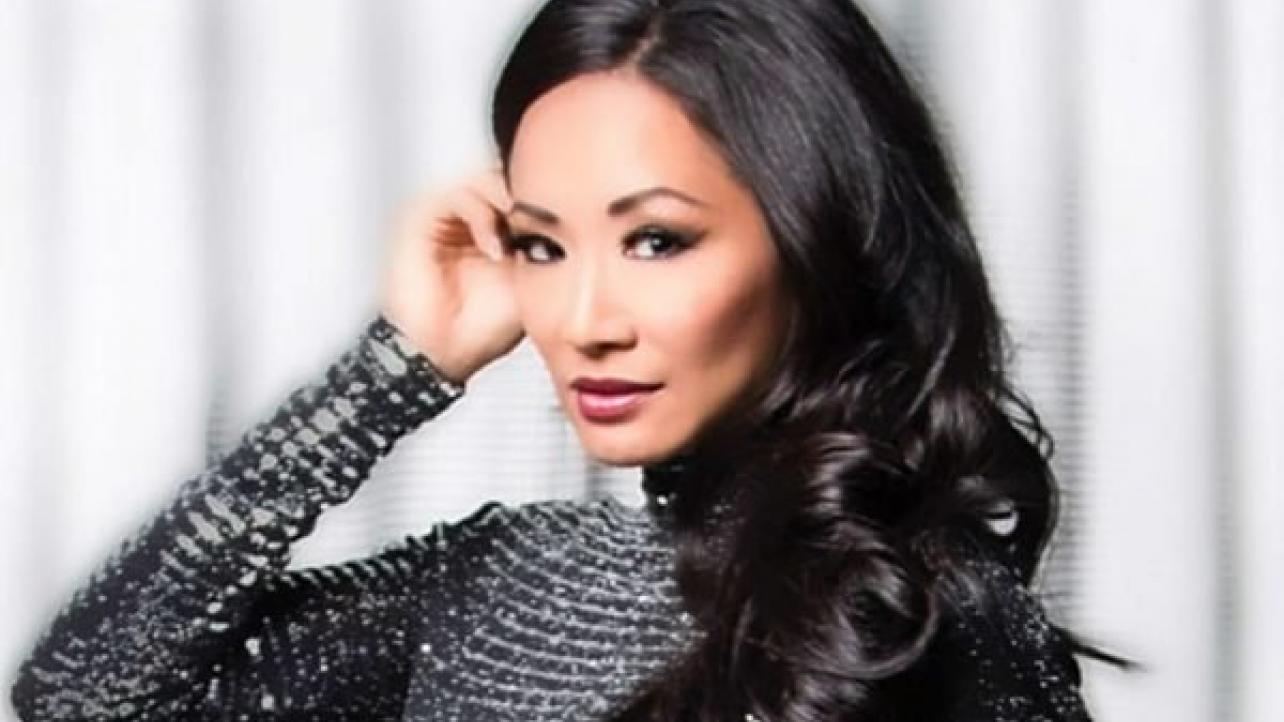 “I try to give a little bit of both [life and wrestling advice], if I can or if they’re comfortable with that. I am always there for them no matter what. Wrestling-wise, I think all of them know my personality now. I am very direct, I don’t like to beat around the bush, and we don’t have time to waste. I think they know that when I come at them in a very direct way, I’m just trying to help them. I love it. I feel like I’m very hands-on with the women. I have agented some of the guys’ matches, too, here and there, and I, of course, love producing in passing on knowledge in any way for male or female [talent], but my heart is with the women, I can’t lie about that.”

The former seven time Impact Knockouts Champion had a decorated in-ring career, and spoke about how she would return to the ring, if she didn’t like working as an agent. The TNA Hall of Famer explained:

“I’m very invested in that division, it’s like my baby in a lot of ways and when they knock it out of the park, my adrenaline is just as high as theirs is and I’m just so grateful that I get that feeling just watching them wrestle and accomplishing what we try to do together. It’s a great feeling that I can get it. I think if I wasn’t getting that feeling, I would probably be back in the ring because I would miss it too much.”

Do you have any favorite Gail Kim matches or memories? Let them be known in the comments section!