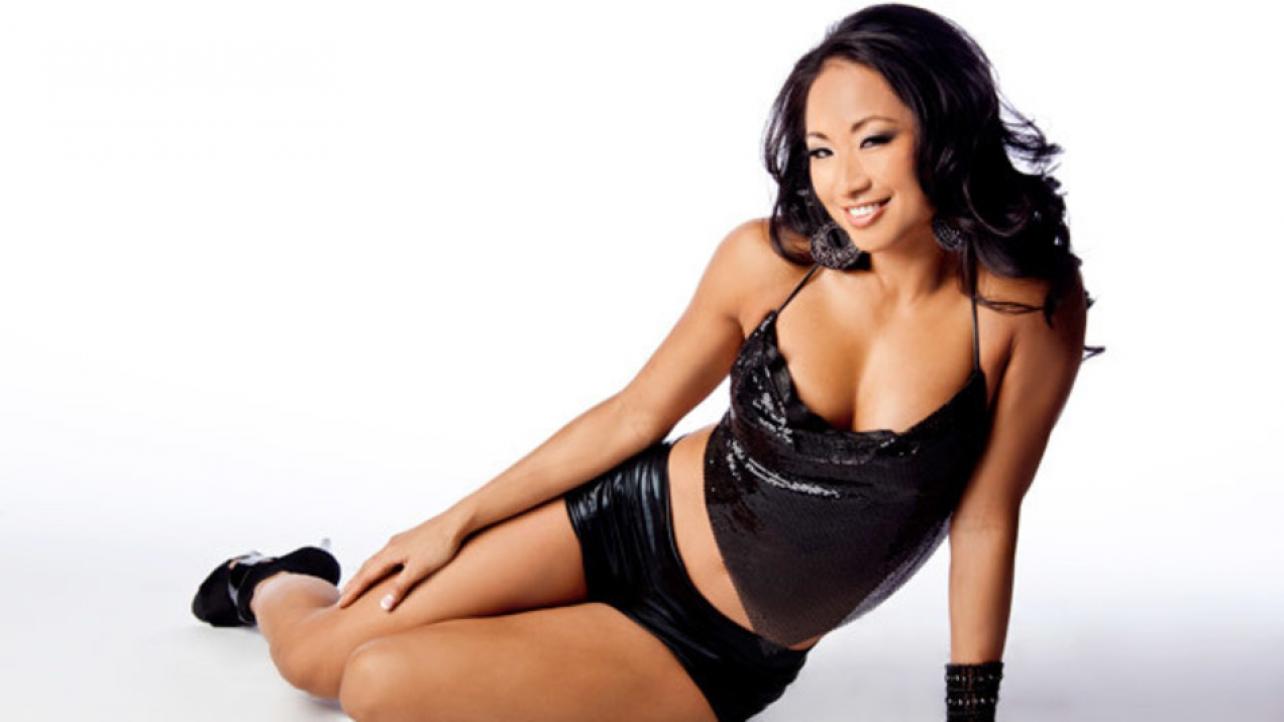 Current TNA star and former WWE star Gail Kim has worked with most of the big names in women’s wrestling, but was able to narrow down her top three favorites in a recent interview with Ring Rust Radio. The top spot on her list goes to none other than fellow former WWE Women’s Champion Beth Phoenix.

“She is probably, from my recollection, the best person I have been in the ring with from a worker’s point of view,” Gail said. “She is always so calm and collected and really knew what she was doing in the ring. She was a great leader as well.”

The other two names that made her top three were Alicia Fox, and second-generation wrestler Natalya Neidhart. As far as who she hasn’t worked with yet, Gail said that Sasha Banks and Bayley catch her eye.

She spoke on the new generation of female talent in TNA, noting that her and Madison Rayne are the only two left from the previous generation of Knockouts. Gail says she is in a place in her career now where she can help younger talent and rebuild the division in TNA. She says many of the new women in TNA have a “thirst and passion” for the business, and she loves working with them on improving the entire division.

You can listen to the entire interview here.