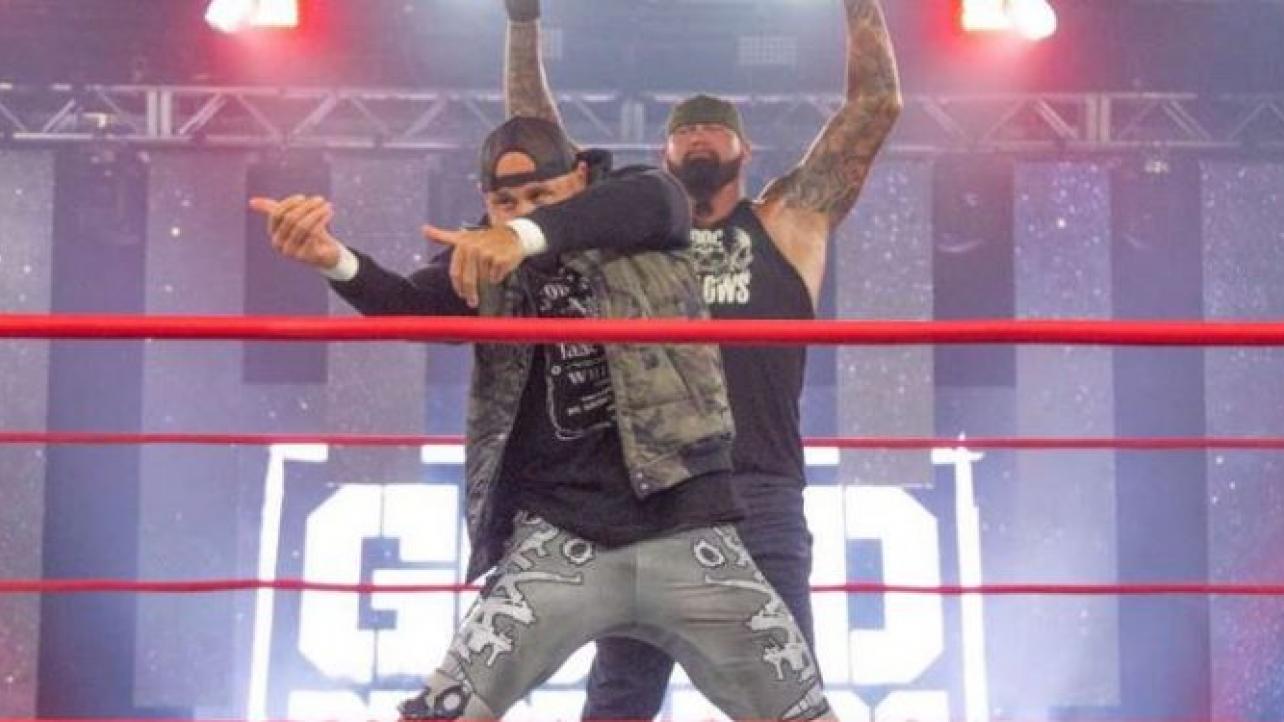 During the discussion, the IMPACT Wrestling Tag-Team Champions spoke about being part of the “Forbidden Door” opening, their match at Bound For Glory 2021 and more.

Luke Gallows says that he and Karl Anderson were part of the “Forbidden Door” opening: “Those guys in New York can’t do anything. They’re stuck there. We’re out in the world. We opened the forbidden door. And I think they’re a little pissed off because every time we see them we remind them that they need to send us their thank you cards so they can make a living and have a home to live in. And they need to send us some royalty money too because if it wasn’t for us there’s no them.”

Karl Anderson says the beef came because of their relationship with The Elite, and how they’re gonna take out their frustrations on the young bloods of The Bullet Club at Bound For Glory: “Usually when people are kissing people in New York’s ass, it’s because let’s be honest they wanna be in New York right? There was never any animosity with us. We’ve always had love for the Bullet Club. We always have and always will. They started throwing shots at us when we went on international television with AEW and hugged our friends again who they might have issue with the Elite boys, but we don’t. We have good relationships with everybody so that’s on them. And because they have heat with us, we’re just gonna beat the crap out of the two young boys of the Bullet Club.”