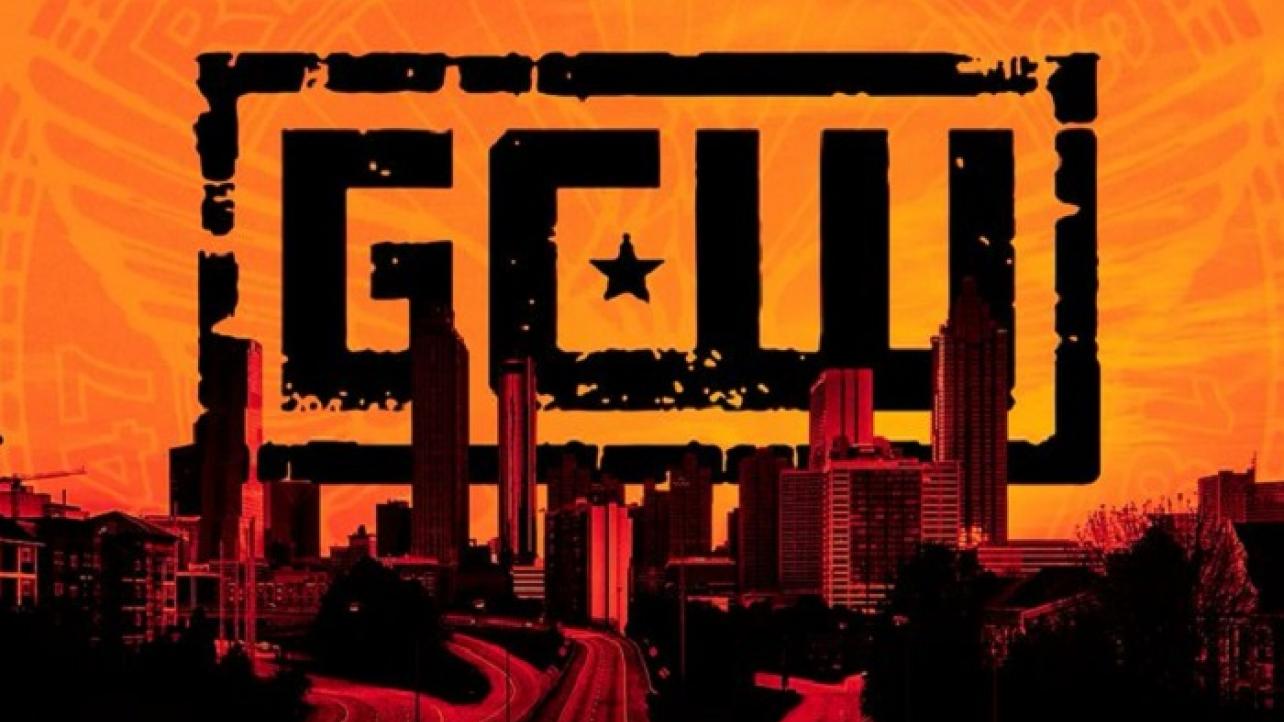 The GCW promotion announced their official Atlanta debut for the New Year in a brief statement made via social media this week.

On their official Twitter feed, the company announced that they will be heading to Center Stage in Atlanta, GA. for an event on Saturday, March 12, 2022.

Tickets and additional information for the event will be released in the near future.

Check out the official announcement via the tweet embedded below courtesy of the official Twitter feed of GameChanger Wrestling.

GCW Debuts in ATLANTA at the legendary Center Stage on Saturday, March 12th!