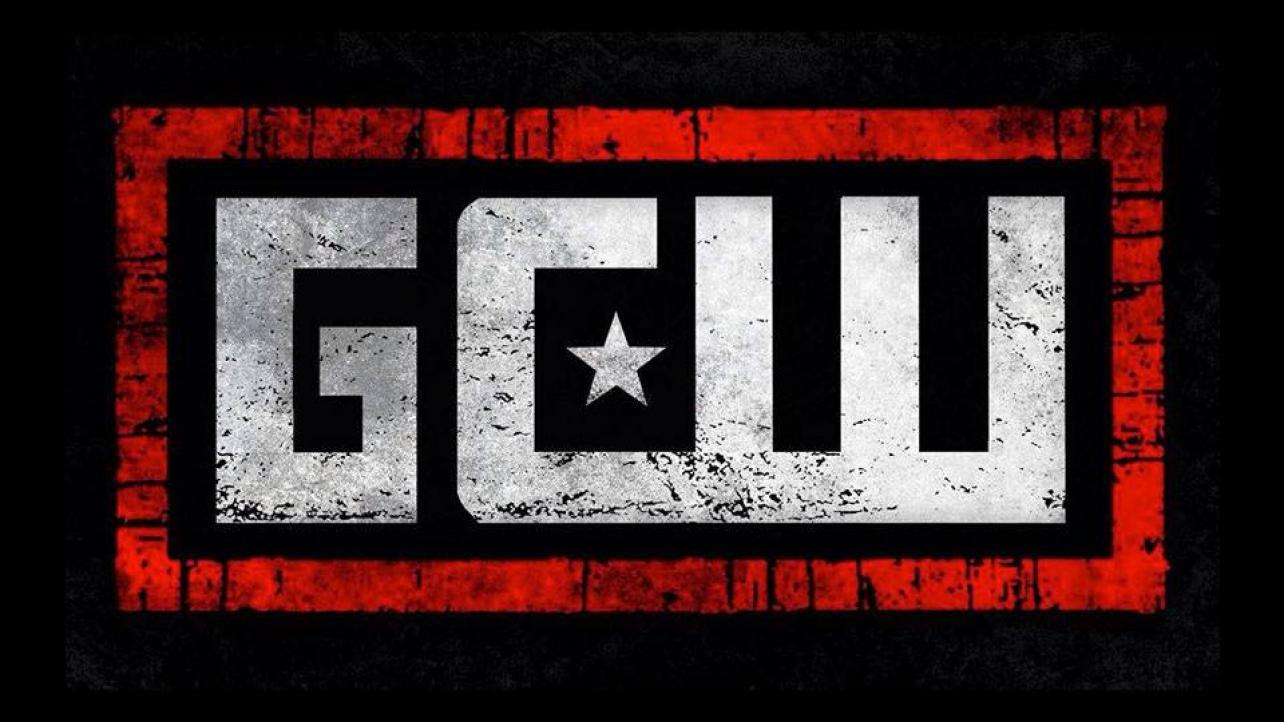 On Sunday, Game Changer Wrestling held their Backyard Wrestling event. The card featured a Backyard Pro Hardcore Title match, as well as a multi-person Series of Survival bout. Check out the results from the show, which aired on FITE TV: