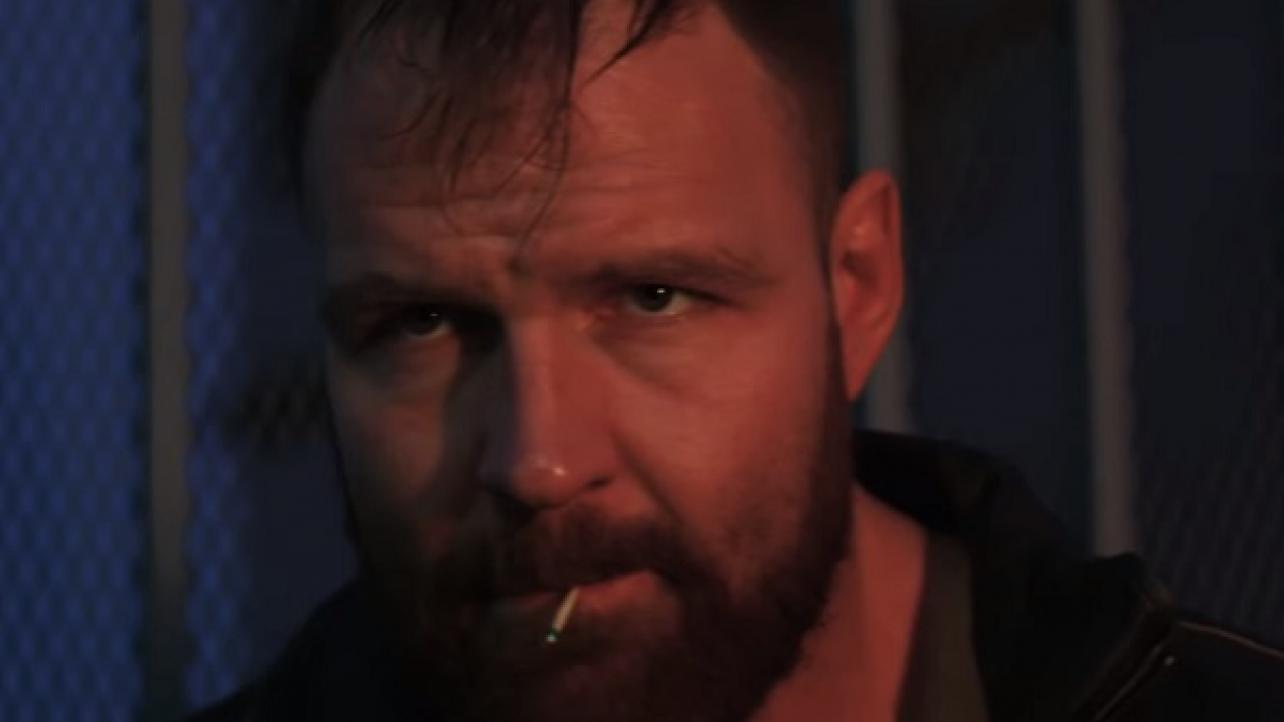 Jon Moxley has signed on to compete in another interesting match.

The former WWE Superstar known as Dean Ambrose, has been appearing all over the globe for various pro wrestling promotions since making his non-WWE debut as his new character, Jon Moxley, at the inaugural All Elite Wrestling pay-per-view, AEW Double Or Nothing 2019, back in May.

In September, the former member of The Shield will be squaring off with a former UFC Heavyweight Champion.

Jon Moxley vs. Josh Barnett has been announced as the main event for the upcoming Game Changer Wrestling (GCW) show, Josh Barnett’s Bloodsport II, which goes down in New Jersey in September.

Barnett fought Japanese legend Minoru Suzuki to a time-limit draw in the main event of the most recent Bloodsport event in April of 2019, which features a hybrid style of mixed MMA and pro wrestling matches, and included former UFC fighter and NXT Superstar Matt Riddle as a part of the first show in April of 2018.

Moxley, along with NXT General Manager William Regal, were in attendance for the debut GCW: Bloodsport show, which went down during WrestleMania 33 Weekend.

Jon Moxley is featured in an awesome vignette released on Monday via the official YouTube channel for GCW to promote the showdown against the former UFC Heavyweight Champion and New Japan Pro Wrestling (NJPW) veteran wrestler / announcer in September.

Check out the vignette released by GCW to promote the Moxley-Barnett headliner for the GCW: Josh Barnett’s Bloodsport II show below.

GCW’s “Bloodsport II” event is scheduled to take place on Saturday, September 14th from the Showboat Atlantic City Hotel venue in Atlantic City, New Jersey. The show will air live as an internet pay-per-view (iPPV) on the Fite.tv digital subscription service. For information on how to purchase tickets for the show, visit EventBrite.com.

(H/T to Dave Meltzer and F4WOnline.com)