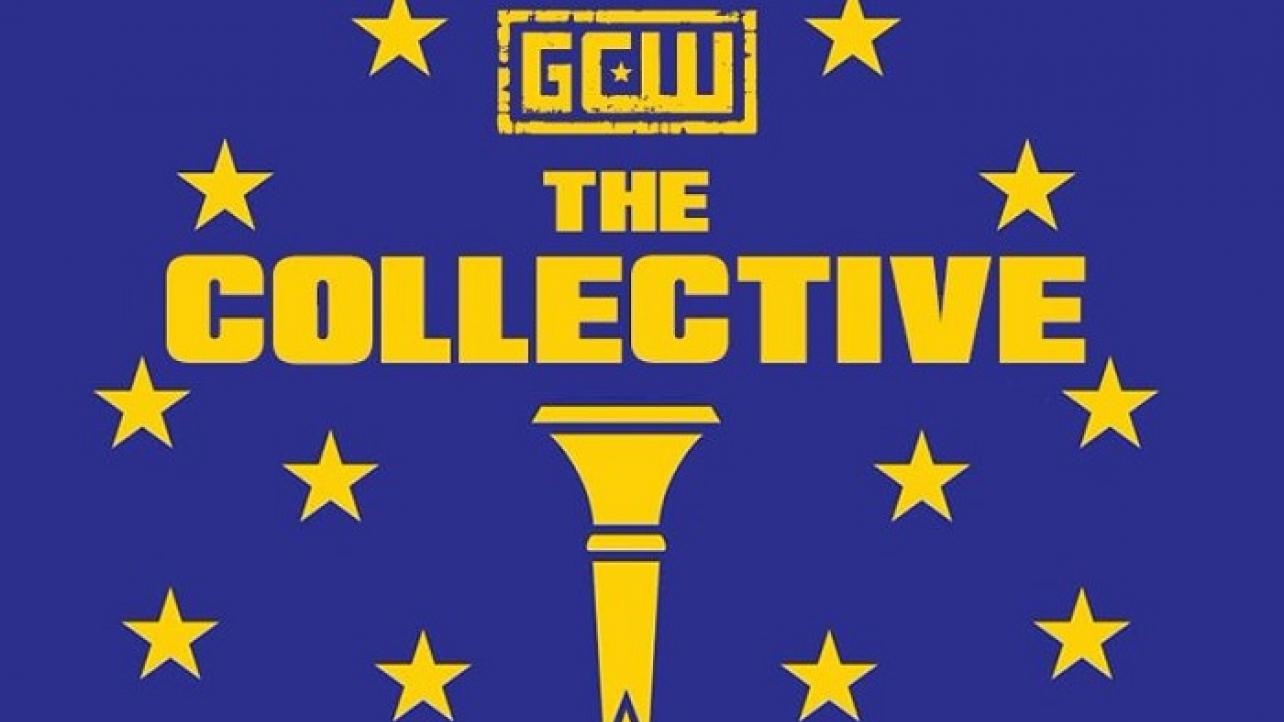 A few days ago it was reported that WWE was attempting to trademark the term “The Collective,” with rumors circulating that the moniker would become a new faction/group on WWE television. However, buzz started swirling online about how Game Changer Wrestling (GCW) would react, as they’ve been using “The Collective” as a name for events over the last couple of years. GCW Owner Brett Lauderdale told fans of the indie fed that “everything would be okay.”

Fightful is now reporting that on December 21st GCW put in their own trademark request for “The Collective” with the USPTO. Details of the filing can be found below.