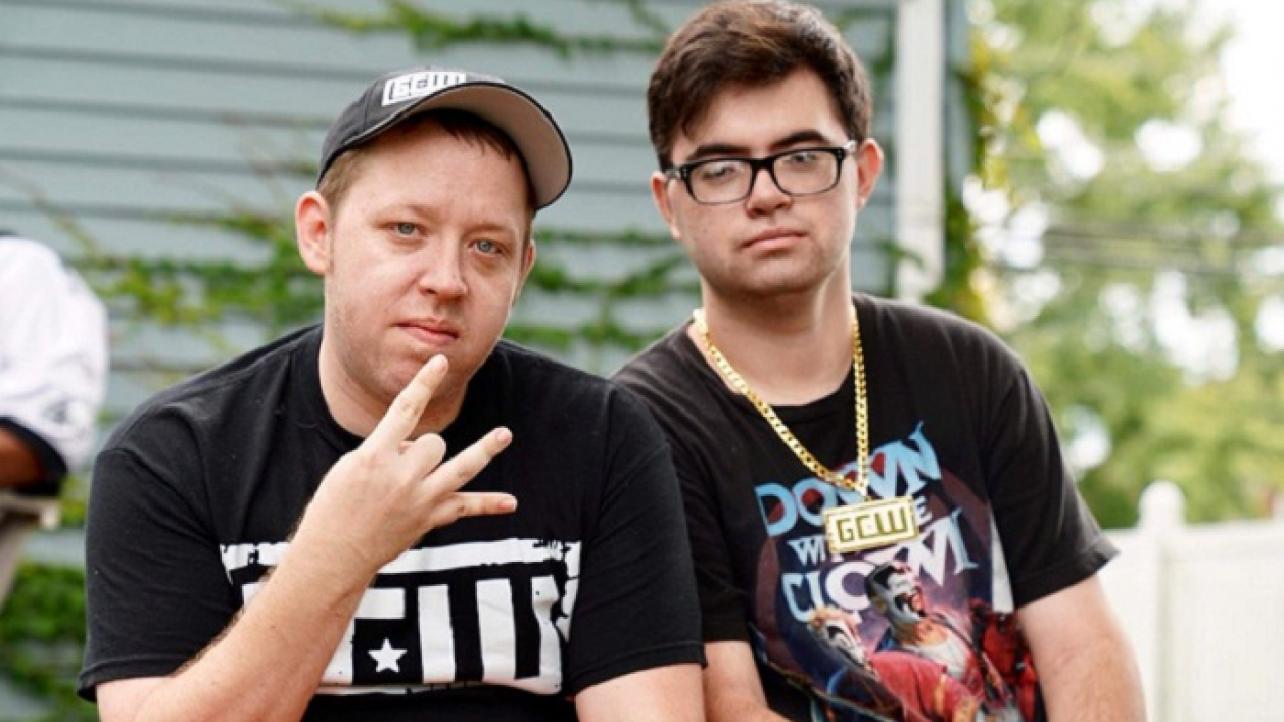 GCW Owner Hypes “The Wrld On” PPV, Talks About Big Names Wanting To Work With The Promotion

Brett Lauderdale recently appeared as a guest on the “We’re Live Pal” podcast for an in-depth interview to promote the GCW: “The Wrld On” pay-per-view scheduled for this weekend.

During his appearance on the show, the GCW owner spoke about big names wanting to be involved in Game-Changer Wrestling as of late, ohw he wants talents who are hungry as opposed to those who strictly have name value and more.

On a lot of big names want to be involved with GCW: “Every day, I hear from somebody, multiple people who want to come aboard. A lot of these people are big names, people who are fresh off TV and who were on TV for years, people who were under contract for years. So many of these people are super talented and good people as well. I feel bad because I wish I could work with everybody, but I can’t. There are so many of them and there are times when I can’t even reply to all of them or give them the attention they deserve. A lot of people want to be part of it and be involved. It’s always interesting to see who is next.”

On how he wants talents who are hungry, and not just name value: “There’s definitely a fit. It’s not just, we bring anybody in and it’s going to work. The people I bring in, whether they are people off TV or people who are starting from the ground up, I look for people that are passionate and still love to go. I don’t want to bring people in just totally for name value. If they’re not willing to embrace the GCW style and work hard then I’m less motivated to work with them. It’s not a diss on them, but we’re full speed ahead. You see guys like Ricky Morton and 2 Cold Scorpio, these are legends that have been around for decades, they’ve been wrestling longer than some of us have been alive. They still go hard and that’s what makes them a good fit as opposed to other guys. They want more. More matches, better opponents. They want to go. That’s something I look for. If you want to come in and go and embrace what we do, you might be a good fit.”

GCW Owner Hypes “The Wrld On” PPV, Talks About Big Names Wanting To Work With The Promotion