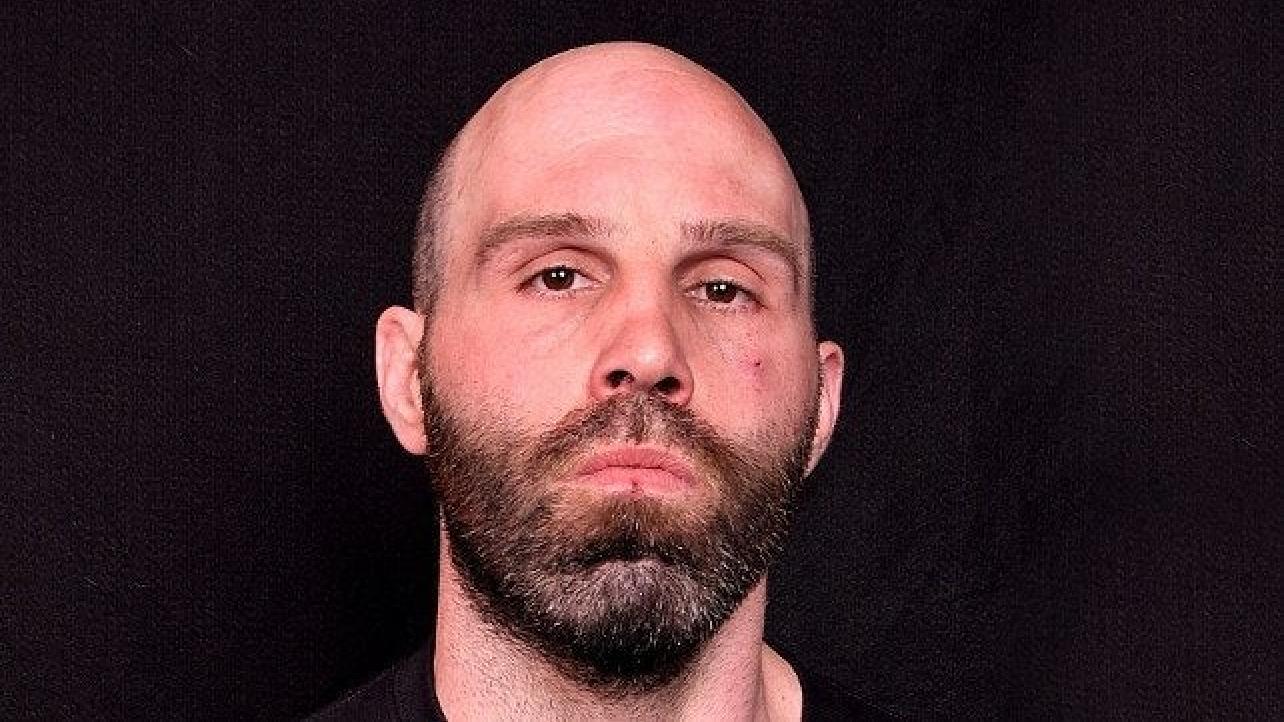 During the discussion, the GCW boss-man spoke about his confidence-level in what they are doing with the company, being excited to work with The Briscoes, PCO working several shows in the next year for the promotion, the relationship they have with Pabst Blue Ribbon and more.

Featured below are some of the highlights from the interview where the GCW President touches on these topics with his thoughts.

On being confident in what they are doing as a company in GCW: “I’m very confident in our product and I think that what we do is special and unique and entertaining and fun and all that stuff. As far as numbers go, #3, #2 or #1 or 4 or 5 or 6 or 7, I don’t really feel like we’re competing with anyone. We’re just focused on what we’re doing and trying to be the best at what we do.”

On how he is excited to be working with the Briscoes: “The Briscoes are awesome and it’s not secret that they are awesome and that they are one of the best tag-teams of all time. Obviously, they were under contract with Ring of Honor, which was great for them. Unless you were a hardcore Ring of Honor fan, you don’t really see the Briscoes as much. There’s so many matchup and so many people that have never had the chance to work with them. It’s exciting for the fans and I can also tell you it’s exciting for the Briscoes.”

On working with PCO, who said he would appear at 40 GCW events in the next year: “It’s possible he could do that many but I don’t have 40 dates lined up right now and obviously we don’t have contracts or anything. Certainly PCO is a guy we like to have around as often as he can.”

On GCW’s relationship with Pabst Blue Ribbon (PBR): “I hate the term sponsor. We’ve talked about this with PBR. We like to consider what we do to be more of a partnership,” Lauderdale said. We’re kind of signed on to work together for the duration of 2022. We’ve got several events lined up that we’re going to partner on. A lot of ideas that we’re working on and developing. PBR is a very cool brand and I think a lot of people don’t fully understand the history of that brand and what they’re doing now. From a cultural standpoint, they match up with us, they are a good match with GCW. We kind of have the same demo.”

Check out the complete interview at SEScoops.com.