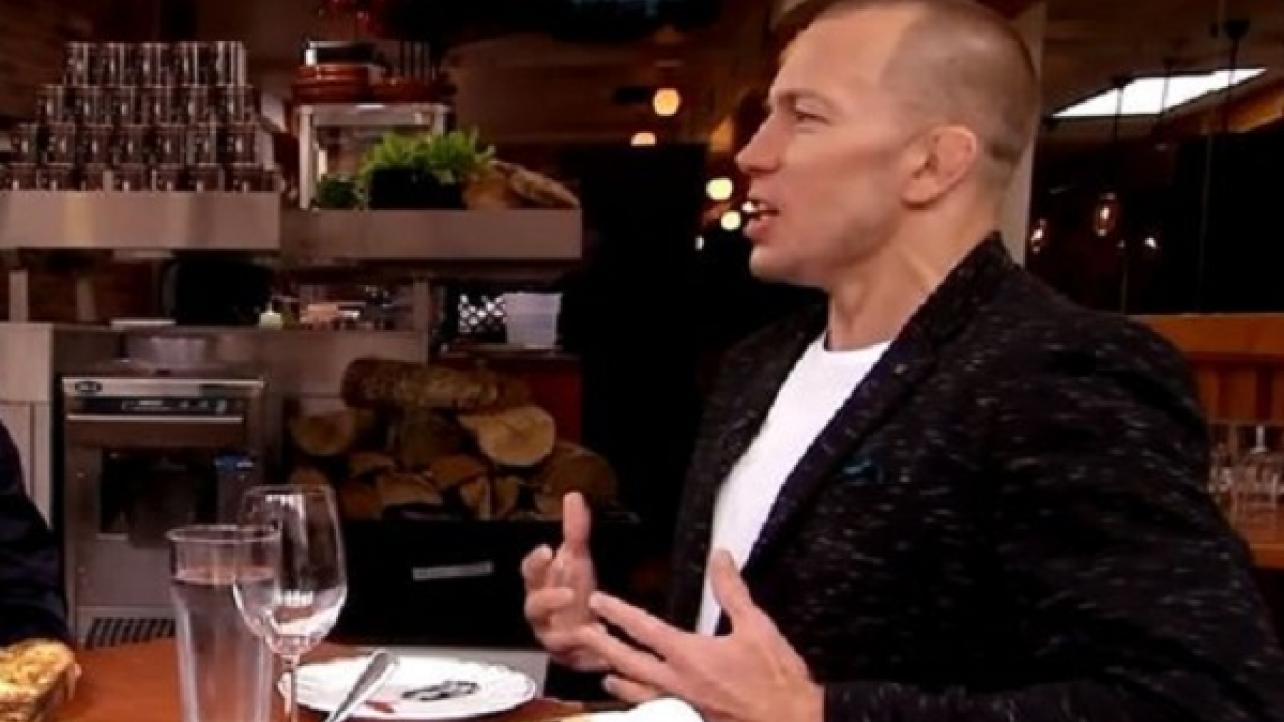 Georges St-Pierre Talks Offer From WWE: “If I Accept, It Will Be For A Special Event”

The MMA legend made it clear that if he were to appear, it would only be for a “special event” and that he has no interest in taking on a full-time schedule with the promotion.

He also made it clear, however, that an offer from WWE has been made and that his team is mulling it over.

“It’s a form of competition and I do not know if I’m ready to go back into it,” said St-Pierre in French during the interview when talking about possibly working for WWE. “If I accept, it will be for a special event. I don’t know if I’d want to sign a contract and do it every week and making it a living.”

GSP claims he put WWE in contact with his agents and other representatives.

“They wanted to contact my agents, I gave them their number,” said St-Pierre. “But I don’t want to switch to wrestling full-time.”

Check out highlights from the TVA Sports interview (in French) with Georges St-Pierre below.

Georges St-Pierre Talks Offer From WWE: “If I Accept, It Will Be For A Special Event”