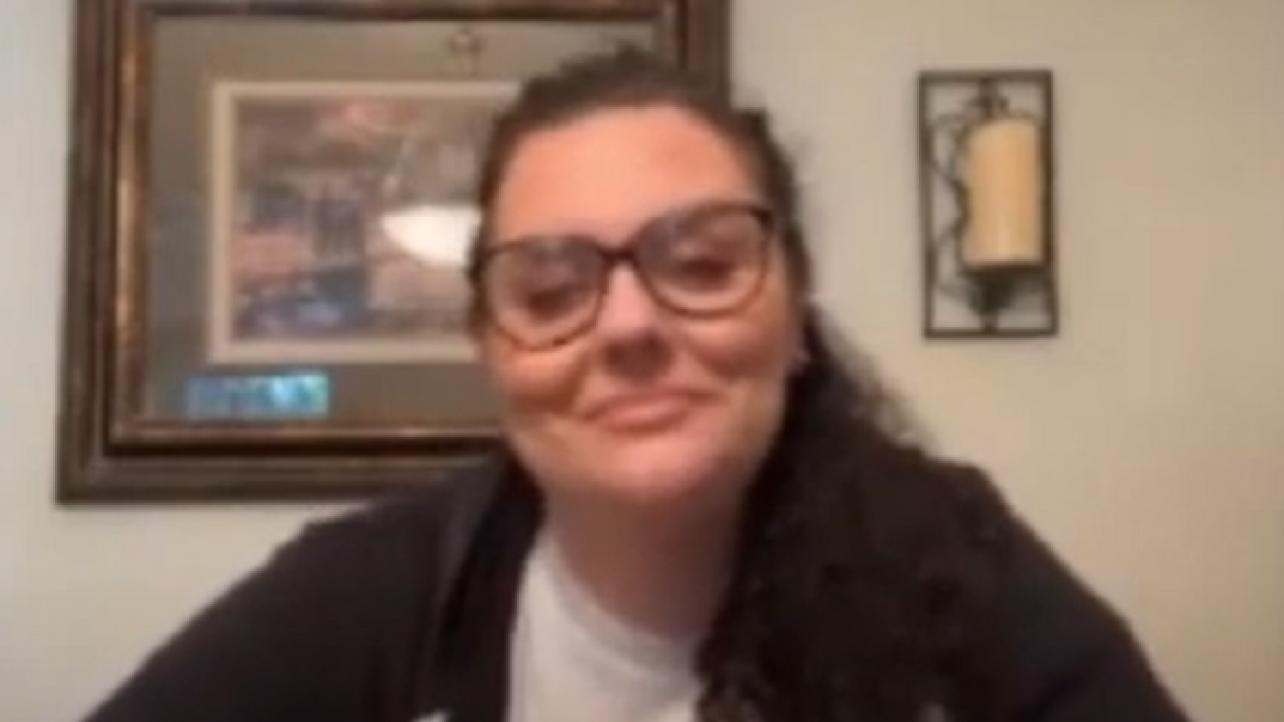 Georgia Smith, daughter of “The British Bulldog” Davey Boy Smith and sister of Harry Smith, recently appeared as a guest on The A2theK Wrestling Show for an in-depth interview covering all things pro wrestling.

During the appearance on the wrestling program, Smith spoke about her brother Harry Smith keeping busy since his WWE departure back in November, how the release caught him by surprise and more.

On her brother Harry Smith keeping busy since his WWE release back in November: “He’s good, he’s just training a lot he’s been pretty busy. That’s about it really. He’s just been keeping busy, he has gone all day doing boxing classes, jiu-jitsu classes, grappling classes, training, meal prepping. So, ultimately, it’s like he’s still in WWE, he’s got that same mind frame. He’s not sitting and dwelling and depressed and letting himself go and whiney. He’s just continuing what he’s doing. I don’t know what the future holds for him.”

On his release coming as a shock to himself and others close to him: “It was definitely a shock. None of us saw it happening, but it’s happened and at the end of the day, I am glad that he did go back. I felt like it was something he needed to do and it was the right decision going back. But I don’t know what the reasoning was, I am not sure, but, I have no ill-will towards WWE or anything. Obviously, it was disappointing and it was a shock, but at the end of the day I think Harry will be alright.”

Check out the complete interview below, or at Apple.com. H/T to Wrestling Inc for transcribing the above quotes.