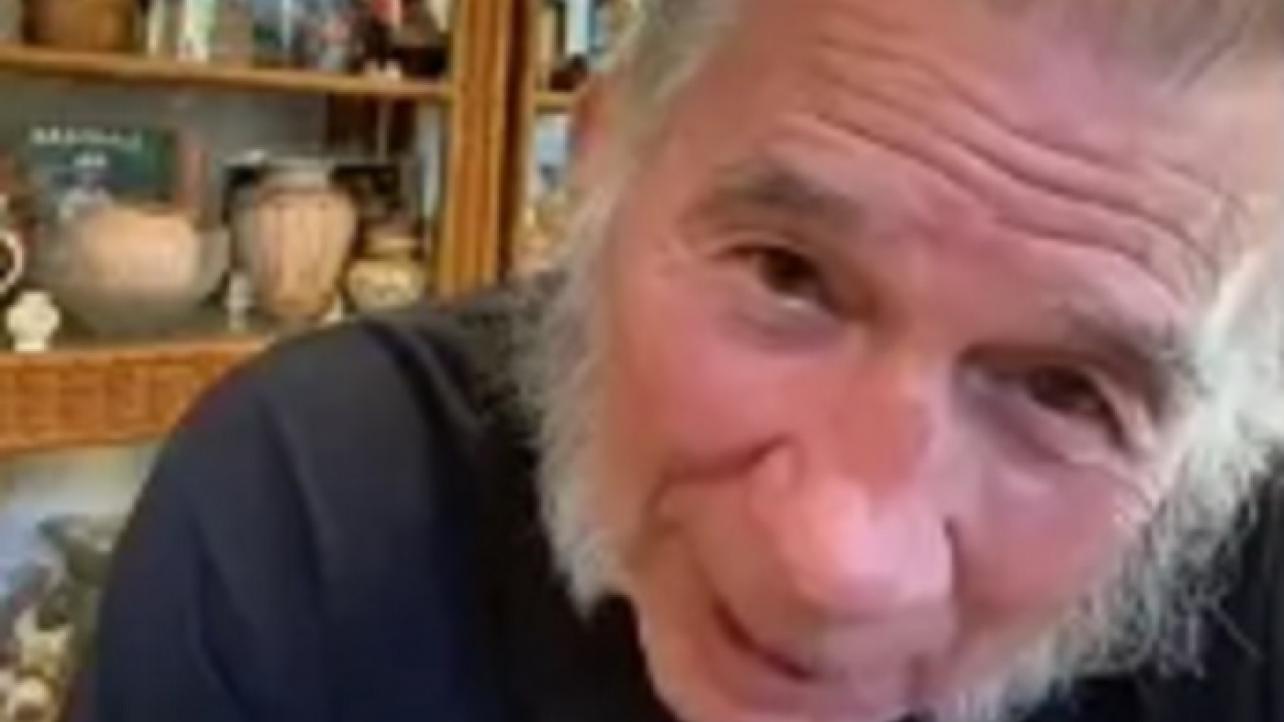 Gerald Brisco recently appeared as a guest on the Something To Wrestle podcast with Bruce Prichard.

During the interview, the WWE Hall of Fame legend spoke about the time Bret Hart refused to lose a match against The Undertaker during their respective runs in WWE.

“We were over in Bahrain. It’s a little island right off Saudi Arabia. We’re running an outdoor show there. This is probably the same year. We had a tournament. It came down to Bret and Undertaker as the main event. It wasn’t a title match, it was just a Bahrain tournament. Bret said, ‘I’m not going to drop the match here. I can’t get beat here.’ I’m thinking, we’re in the middle of nowhere. I asked Bret, ‘Why? It’s The Undertaker.’ He said, ‘There’s too many fans.’ Granted, there were a contingent of Canadian soldiers in attendance, so he was right in that aspect. There were some Canadian soldiers, but most of the people were native people there. It wasn’t like there were overwhelming Maple Flags flying there. We’re 10,000 miles away from anywhere, and back in those days, there wasn’t any social media or anything like that. Of course, I made my phone call to Vince. Vince said, ‘Just get the match in the ring.’ When Undertaker comes in, he likes to know what he’s going to do so he can develop a game plan in his head during the course of the event.

“I’ve never told this story before. ‘Vince said talk to Taker. Just get the match in the ring. Do what you have to do, but get it in the ring. It’s the last night of the tour, get the hell out and come home. We’ll deal with it then. I tell Taker what’s going on. He said, ‘He doesn’t want to drop the title to me?’ I said, ‘No, he doesn’t want to drop it. There’s too many Canadians here.’ Taker looked at me with a look of shock with those piercing eyes of his that scared me to the bone. I said, ‘Well, what do you want to do? He said, ‘The hell with it. I’ll put him over.’ That’s the professional that Taker is. I approached Bret and said he’ll put you over. He said, ‘Well, I don’t have to pin him. I can put the sharpshooter on him.’ I said, ‘Well you’re not going to put the sharpshooter on him. You’re going to pin him.’ So we worked out the match for VKM. That was my first example with Bret.”