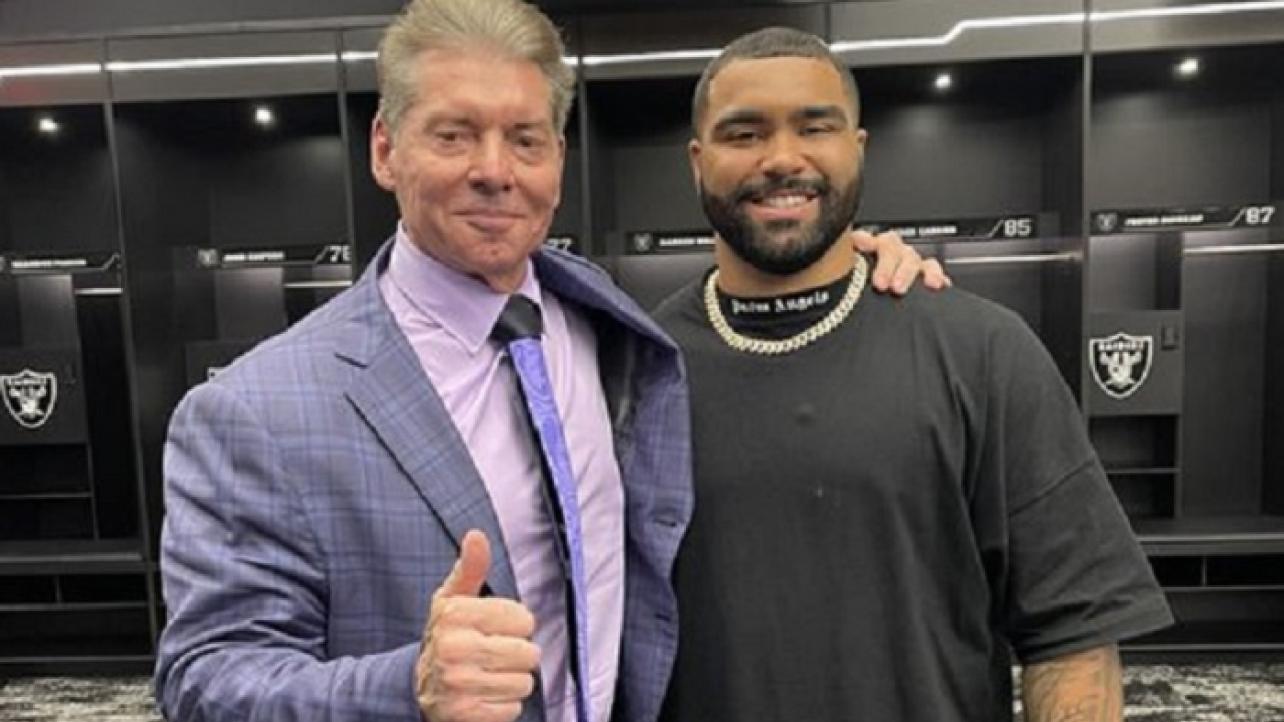 What does Gerald Brisco think of the star potential of Gable Steveson?

The WWE Hall of Fame legend and former longtime amateur wrestling talent scout for WWE spoke about the company signing Olympic gold medalist Gable Steveson, and shared his thoughts on the star potential the standout amateur wrestling performer has in the world of sports entertainment.

Featured below is an excerpt from his “Mailbag Monday with Gerald Brisco” podcast where he touches on this topic.

“Let’s just say this. He’s going to have the opportunity because they’re not paying peanuts for this guy. He’s got the talent. He’s got the tools. He’ll have an opportunity to surpass them in today’s market and all the opportunities out there. This guy can be a star. Yes, I think he’s championship material. I tell these kids, ‘I don’t like to recruit anybody that, in my mind, can’t headline WrestleMania.’ He’s got all the attributes and all the skills. I think where he’s far ahead of both of these guys at this time right here, he’s got a better personality. He’s out there. He’s a young kid. He likes to have fun.

He’s a serious guy when it comes to training. Brock never said a word unless he’s spoken to. Brock’s very intelligent, and obviously very talented or he wouldn’t have made as much money as he’s had in all these sports that he’s been champion in. Kurt’s great. Kurt had the personality and Kurt had that openness, but we had to work a lot to get him to relax and bring that personality out because when that camera came on, Kurt wanted to be serious because he was an Olympic champion and wanted to be serious. He should have been, but there’s a time, especially in our business, it’s called entertainment, you have to come out of your shell and be yourself and be somebody. Gable Steveson already has that over these guys. Gable is a funny kid. He’s always smiling. He’s always got a smile on his face where it looks like he’s up to something. I think he’ll be as big a star as the company will let him.”

Check out the complete episode of the show at Patreon.com. H/T to WrestlingNews.co for transcribing the above quotes.