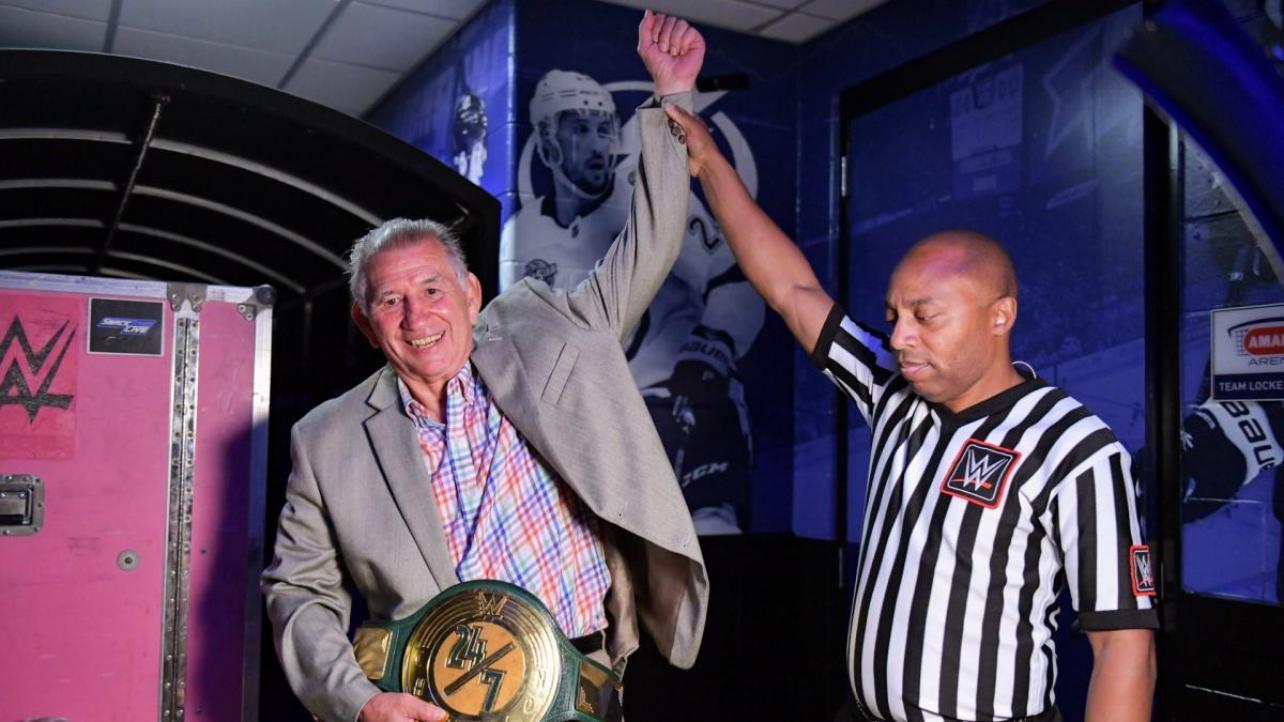 During his recent interview with Wrestling Inc, WWE Hall of Famer Gerald Brisco addressed the claims many people have made, surrounding the idea that Vince McMahon only likes ‘yes men.’ Check out his comments below.

On “innovative” minds in WWE:

“I really think that the WWE has the most innovative people. And I don’t work for the company anymore, so I’m not kissing anybody’s ass. But that production crew and that TV department that the WWE has, it’s the envy of the industry, it really is. Because they’re so far ahead on innovation, there’s so many creative minds there on the TV side. You know, I got an education at Oklahoma State, but I got a damn PhD working for thirty-six years at the WWE and WWF. It’s amazing. I learned TV, I learned international promotion, I learned international booking, I learned so much from that organization. It was an education working there because of the people Vince McMahon surrounded [himself] with. . . [Vince] surrounded himself with the top people of every form of entertainment and put them all under one roof and said, ‘Okay, I want you guys to come together. This is the vision, let’s do it.’ And those damn guys went out and did it, and if they couldn’t do the job he got rid of them and got somebody else. He got a lot of heat for that, but that’s a businessman. You get the best people in there and if you think you got the best, and he’s not the best, then you get rid of him and you get that guy that is the best. That’s how Vince does business and that’s how he got so damn successful.”

On Vince McMahon surrounding himself with ‘yes men’:

On the working relationship between McMahon and Paul Heyman:

“Well Paul ain’t a kiss ass, but Paul will also argue his point. If he has a really strong point he wants to make, Paul’s not going to just take an ass-chewing and walk out without saying his piece. Paul has been around a long time. And like I said, Paul’s not an ass-kisser, but he’s a smart enough man to know what hill to die on…They’re two different characters. One acts differently [than the other]. You can’t disagree with the boss, in any profession, constantly, 24/7. He’s the boss for a reason.”