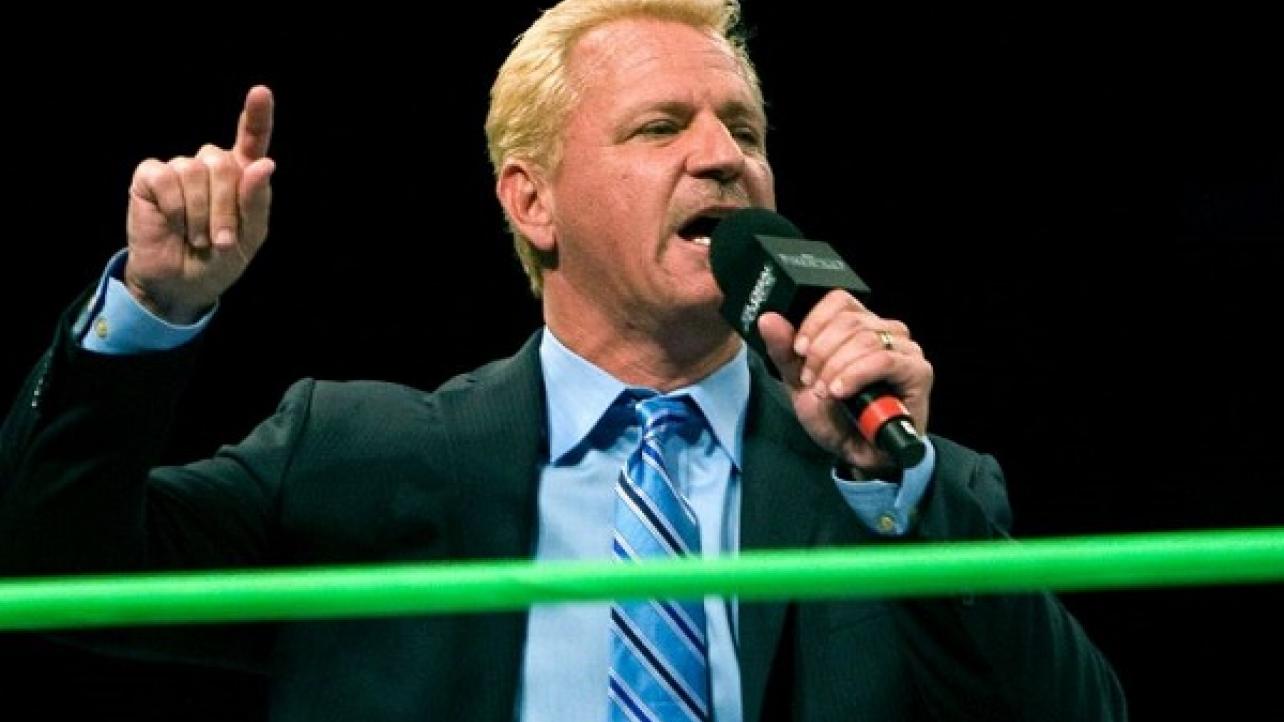 Featured below is the complete press release that was issued on Tuesday:

After the success of Starrcast and NWA 70, this is the next series of events GFE will bring to FITE. The first such event will be Comic Con Liverpool, March 8-10 from the Exhibition Centre Liverpool. It will include an appearance by the icon Sting.

The second event Monopoly and GFE will bring to FITE is “For the Love of Wrestling,” April 27-28, also from Exhibition Centre Liverpool. Those appearing are a veritable who’s who of wrestling greats, including Ric Flair, Bret “Hitman” Hart, Kevin Nash, Scott Hall and “Hacksaw” Jim Duggan.

Monopoly Events is a leader in the industry that has brought engaging Comic Cons throughout the UK for years,” GFE CEO Jeff Jarrett said. “And now we are excited to bring these compelling panel discussions as well as other exclusive content to FITE subscribers.”

“We are delighted to have formed a new partnership with Global Force Entertainment to bring our brands and events into the living rooms of fans all over the world,” Monopoly CEO Andy Kleek said.

GFE and FITE will release more information about pricing and programming in January.

“Jeff Jarrett has brought us another unique segment of programming that fits well into our portfolio,” FITE COO Michael Weber said. “The potential for this vertical is virtually unlimited.”

Monopoly Events is the leading promoter of Comic Cons in the UK. It has 14 events scheduled for 2019 that include wrestling, film, television and music. Monopoly is behind Comic Con Liverpool, Comic Con Scotland, Comic Con Manchester and For the Love of Wrestling, among many others.

The Nashville-based Global Force Entertainment (GFE) was founded in 2014 by WWE Hall of Famer and professional wrestling veteran Jeff Jarrett. GFE specializes in developing and acquiring events that take place in non-traditional settings featuring the stars from the pro wrestling and music worlds. For more information go to GlobalForceEntertainment.com.

FITE proprietary cast-to-TV technology enables users to livestream instantly to over 350M connected TVs around the world with just their phones. The free-to-download mobile app works with any Wi-Fi connected television as well as streaming devices such as Chromecast, Playstation, Xbox, Roku, Apple TV, Amazon Fire TV and Android TV. FITE programming is also available at www.FITE.tv and on the Apple TV, Roku and Android set top boxes.

FITE is a product of Flipps Media Inc, the digital entertainment company with patented technology for instant tap-to-TV streaming.