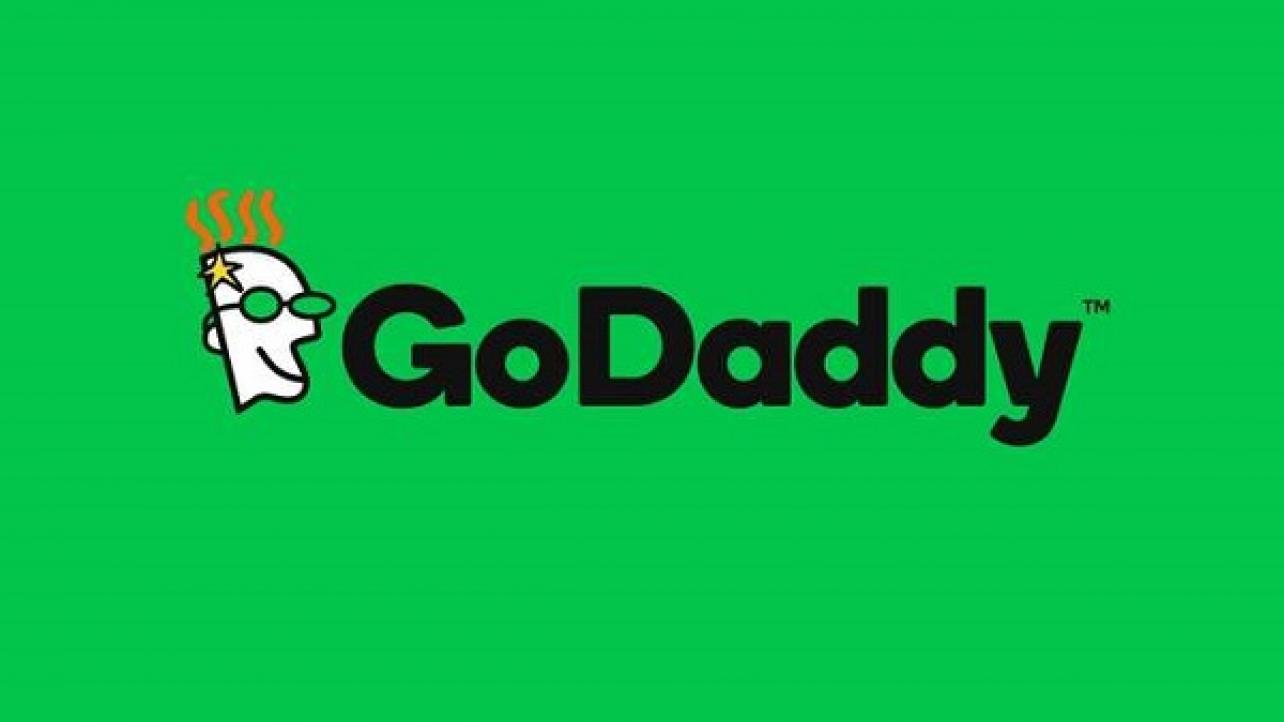 “GoDaddy is a blue chip sponsor with huge name recognition,” said MLW CEO Court Bauer. “This is huge for us, our wrestlers and especially our fans. It doesn’t get more mainstream than GoDaddy. When GoDaddy gets behind an event, everybody knows that event is happening. This cements MLW as a major player in sports business.

GoDaddy signage will appear on the MLW mat, as well as have a presence on MLW broadcasts.

Learn more about GoDaddy at GoDaddy.com.

GoDaddy: All the help and tools you need to succeed online.

MLW is the parent company of the MLW Radio Network, the leading provider of professional wrestling podcasts in the world with 5-6 podcasts in the top iTunes 100 in the sports category on the average day. MLW content has been distributed commercially in in the United Kingdom, Japan, Germany, India, Denmark and Bangladesh among other territories.

About EGO Total and Ananey Communications
Ego Total Channel – The fighting channel of Israel. Broadcasting fighting content for over a decade which includes Professional Wrestling, MMA and more.