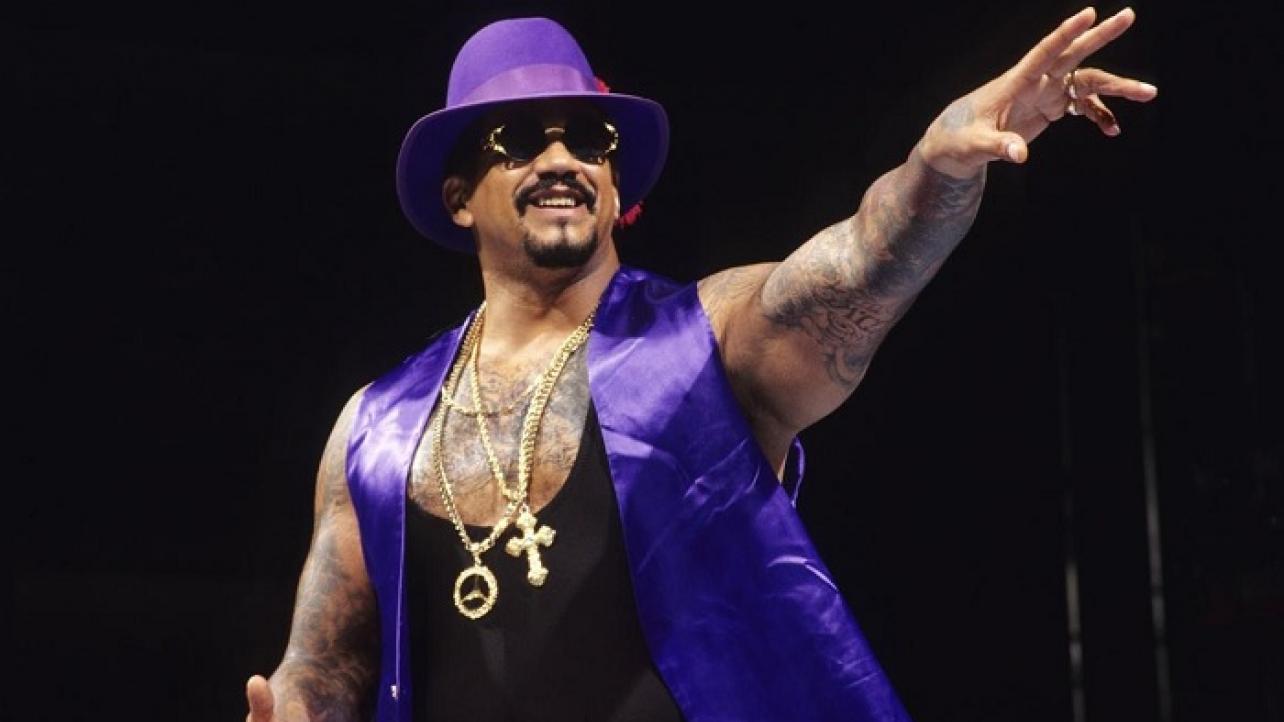 Did you know D’Lo Brown once whooped Ahmed Johnson’s ass in a backstage fight?

WWE Hall of Fame legend Charles Wright recently spoke with Wrestling Shoot Interviews for an in-depth discussion, during which he was asked which backstage fight he saw in his years in the business that was the most memorable.

Featured below is an excerpt where he touches on this particular topic.

Check out more from the interview via the video embedded below. H/T to 411Mania for transcribing the above quotes.