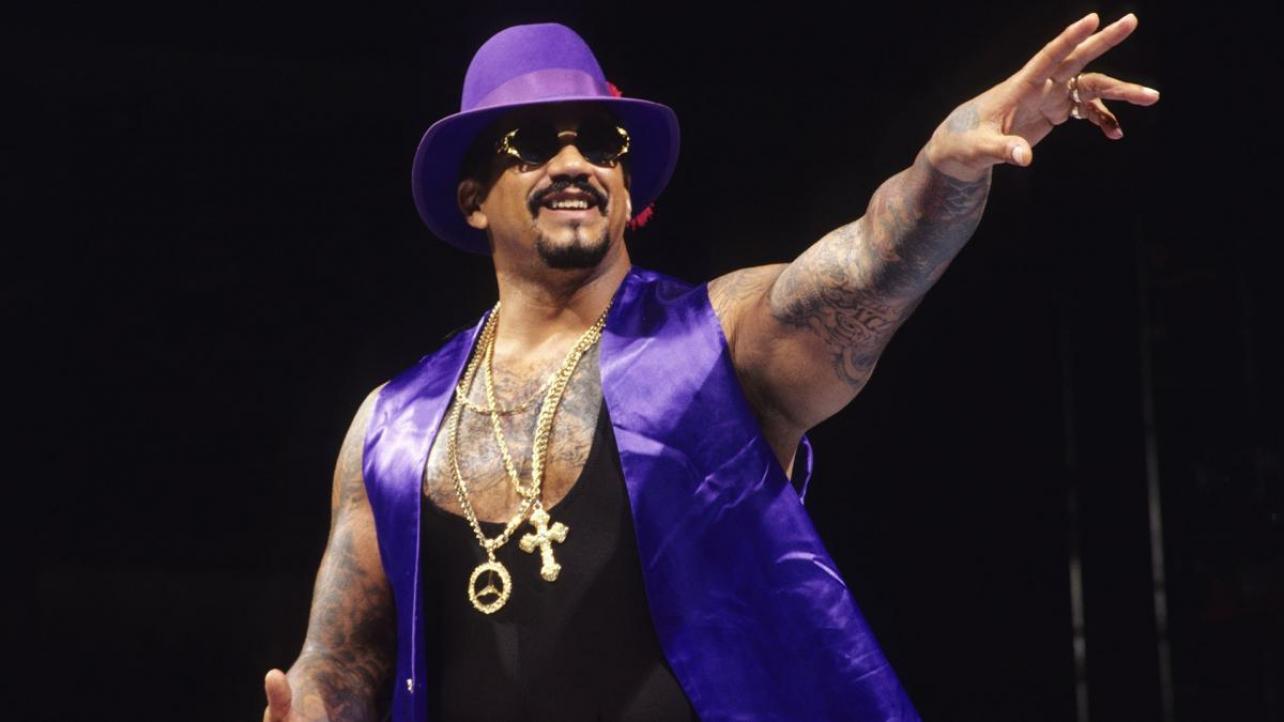 Earlier this week, WWE Legend The Godfather sat down for a discussion with Wrestling Shoot Interviews. During the conversation, the one-time WWE Intercontinental Champion revealed that Vince McMahon had plans to release any WWE Superstars who had an issue with the Montreal Screwjob. The Godfather spoke about a post-show meeting with the WWE Chairman, and told listeners:

“They [other WWE Superstars] were threatening to quit but none of them did [laughs],” The Godfather said. “I remember Vince coming in and basically saying, ‘Hey, this is my company. I’m gonna protect my company. If anybody don’t like it, we’ll give you your release.’ That’s basically how it went down. ‘If you guys can’t live with this, I will always protect my company.’ That type of thing. ‘If you don’t like it, I’ll give you your release.’ I don’t think nobody asked for their release.”