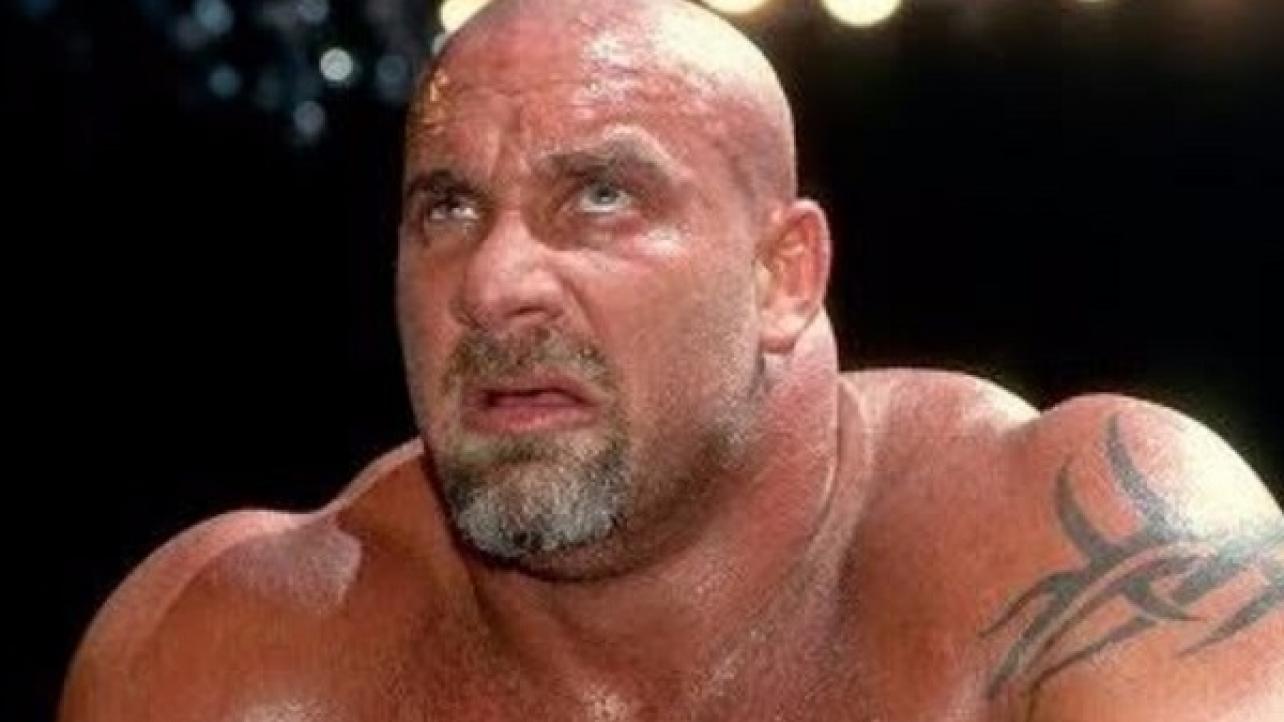 Bill Goldberg recently spoke with the folks from The Digital Spy for an interview. Featured below are some of the highlights.

On whether or not The Undertaker should retire: “You know, it’s not my decision. If you asked him the same question about me, he’d probably say the same thing. At the end of the day, it’s up to the person lacing those boots up, and my opinion is nothing but that. And one person’s opinion doesn’t mean that things are right or wrong. I believe that in Mark’s head, Mark knows when to call it quits. He’ll do it when he wants to, and nobody can tell him otherwise, except for Vince, maybe. You know, they can sit down and have a man-to-man, and when it gets to the point where the performance isn’t there, or you’re enduring too much pain [where] you have to prepare too many different ways to get into the match, then it’s time to do it.

“But, it’s a really very hard thing to do. And money doesn’t drive it. People think that money drives them, and that has nothing to do with it. We’re talking about careers here that need to be made or broken in one or two matches, or one comeback. One of the old-time programs. You know you don’t want to change your legacy. So, it’s something very much to consider, and it’s tough. I mean, when I got offered the opportunity to come back, it was tough for me. I mean, I didn’t know — personally, I didn’t want to do it. For the family, there wasn’t an iota in my mind that didn’t want to do it. So I had to meet myself in the middle, take a sacrifice, and take one for the team and go out and do my thing. I wasn’t prepared the way I wanted to be, but I finally got prepared enough, and then it was time to hang them up again.”

On whether or not we could see Goldberg vs. Roman Reigns at WrestleMania 35: “All I got to say is, it ain’t up to me. Whether it’s Reigns or ‘Taker, and, I don’t know, I’m not gonna say anybody else. Hey, Reigns and ‘Taker are the two guys on my list right now. I mean, obviously for two different reasons, but I’d be honoured to get in the ring with either one of them. And I still owe Brock one, but I’m two-and-one on him, so it’s all good.”

Check out the complete Bill Goldberg interview at DigitalSpy.com.