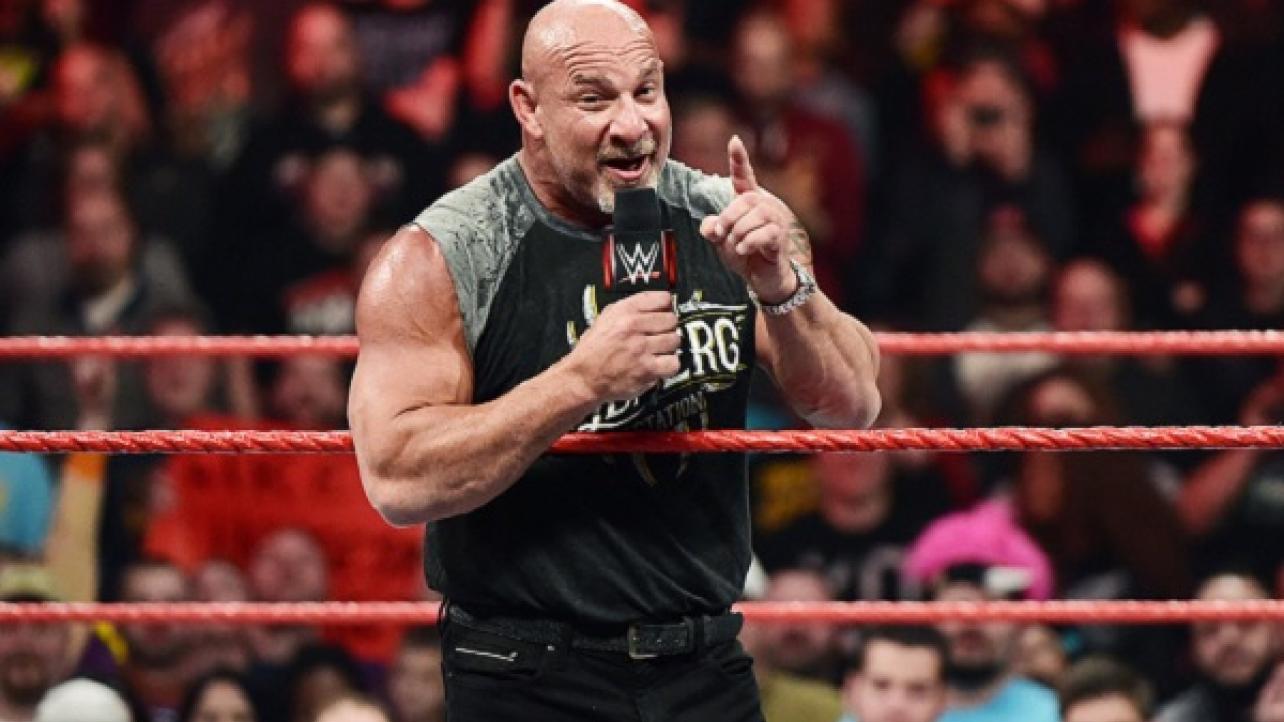 As noted, WWE Hall Of Famer Bill Goldberg has been making the media rounds to promote season two of his series, Forged In Fire: Knife Or Death. In addition to the interview he did with TV Insider, which we posted on Wednesday (read here), the former WWE Universal Champion spoke with the folks from Sports Illustrated’s Extra Mustard section to promote his new show. During the discussion, the topic of a potential WWE return came up. Featured below are some of the highlights from the interview.

On a possible return and what he would do if Vince McMahon called him up to come back: “I don’t really foresee that happening, but if Vince [McMahon] picked up the phone and asked me to do something of that magnitude, I’d have to listen. It’s always a possibility.”

On what factors are most important if he were to consider coming back for one more run in WWE: “If it’s just a money grab or it’s just a thing to throw me out there, I’m not interested. The biggest issue there is storyline. I don’t do things just to do them. If they can come up with a story or a reason for me to go back comparable to what they did last time, I’m in.”

On the stars aligning perfectly for his most recent WWE run: “The last run was so special. It was everything it could have been, I believe, storyline-wise. As a whole, I couldn’t have asked for much more. All things considered, nothing that they put out there is ever guaranteed to succeed, but I think the stars aligned. It was the right time and the right circumstances. I don’t know if the stars will align like that again.”

Check out the complete Bill Goldberg interview at SI.com.