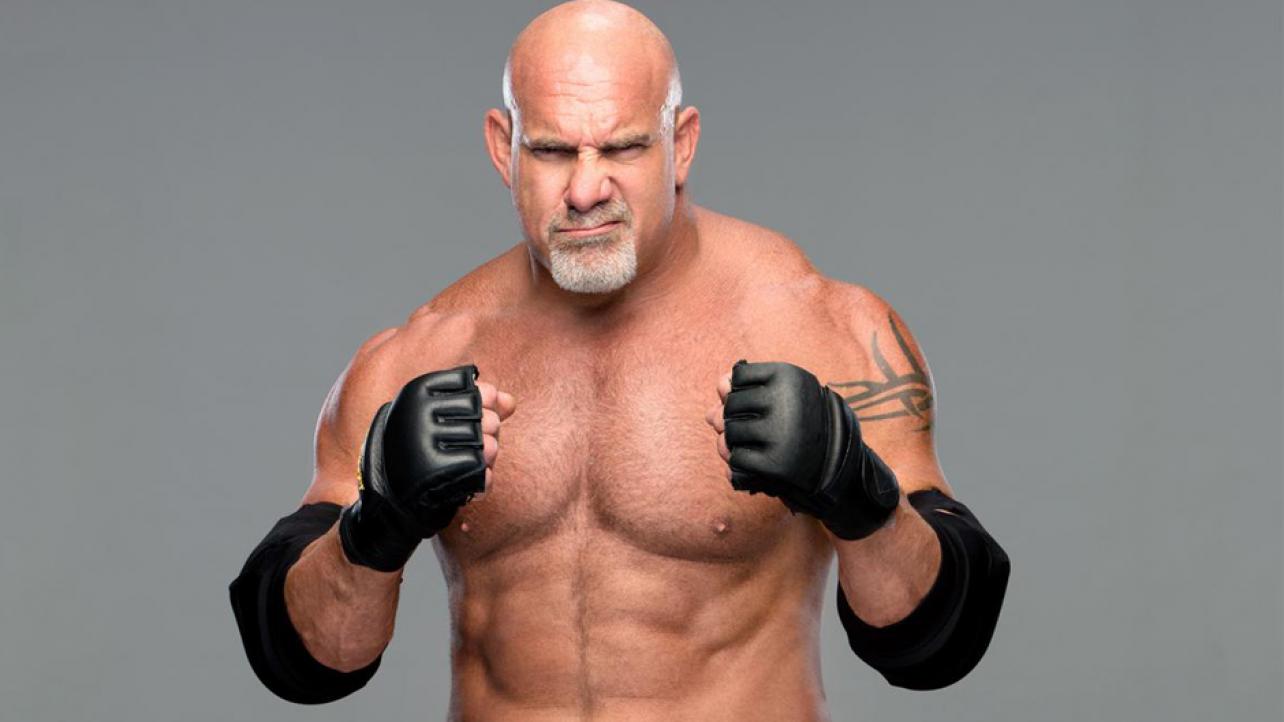 As noted, soon-to-be WWE Hall Of Famer Bill Goldberg recently appeared as a guest on Booker T’s Heated Conversations podcast for an in-depth interview. Featured below are some additional highlights from the discussion.

On getting notified about being inducted into the WWE Hall Of Fame: “I’m living the life, quite obviously. I’m honored and privileged to be inducted such as [Booker], man, in the past. I mean, it’s an honor, dude. And I never thought it would happen. Hell no! I mean, let’s be perfectly, honest, man. [Booker] asked it. [Booker] could’ve answered it. Yeah, I think it’s a shock to a lot of people, but I think by Brock [Lesnar] making them bring me back and by them giving me the opportunity, I maybe showed a little bit of something worthy of an accolade of some sort. I don’t know, man!

“I’m honored and privileged. I always feel as though I’m underserved of the honor, but, I mean, I always like to say is that no matter what I did, whether it was correctly guided or misguided, I always gave 110% and that’s what I’ve always prided myself on. And I may not have gotten the best direction at times and I may have clammed up and tried to protect myself, for my character, because of all the outside stuff surrounding things at times, but I always had everybody’s best interest at heart and the business at heart. I felt as though if i did well as a character, then we’d all do well. I mean, it’s a team effort, and I couldn’t have done it with everyone’s help along the way.”

On his plans for his WWE Hall Of Fame induction speech: “Hell, I don’t know [how to feel about the induction], man. It’s just going to be a longer promo for me! I mean, it’s going to be awesome. The only negative to it is that it kind of makes you feel mortal. That’s all. Like there’s an end to something and I don’t ever like there to be an end to anything. And as long as I’ve got two feet and I’m walking around, and I can kick and punch with my hands, there’s always a possibility of me headbutting somebody and sleeping.

“I’m so appreciative of so many people that got me there. The fact is, it ain’t me. We’re not celebrating me. We’re celebrating a journey I took and I couldn’t have done it without guys like [Booker], so it’s a celebration of everybody, man. And the journey that I got was not something that I could have done alone. I needed so many people’s help with every step of it. I feel so appreciative of everybody, man.”

On whether or not he knows who will be inducting him: “Oh yeah, that [has] already been solidified. Yeah.”

Check out the complete Bill Goldberg interview from the “Heated Conversations” podcast with Booker T at Podbay.fm.