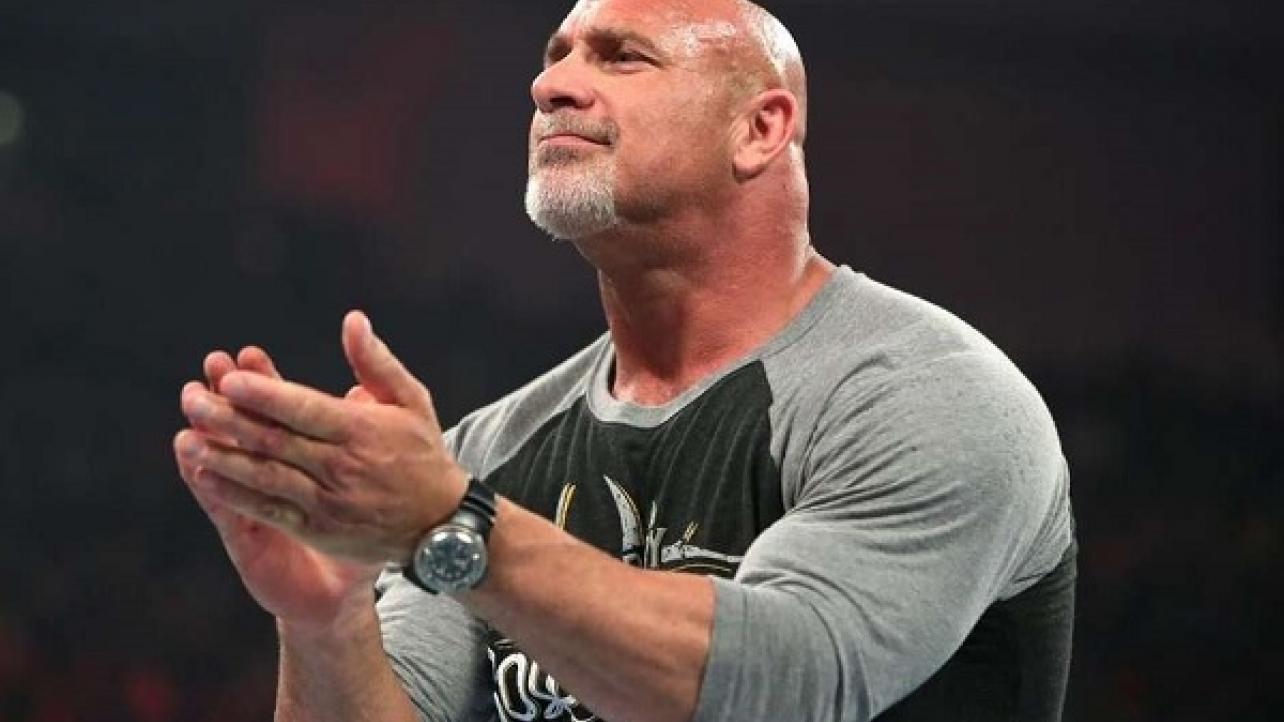 It looks like Bill Goldberg is coming back to WWE.

As noted, WWE announced on Wednesday that they will be returning to Jeddah, Saudi Arabia in June. In the announcement, the WWE Hall Of Famer is listed among the talent advertised for the shows.

On his official Instagram page, Goldberg posted the following on Tuesday evening: