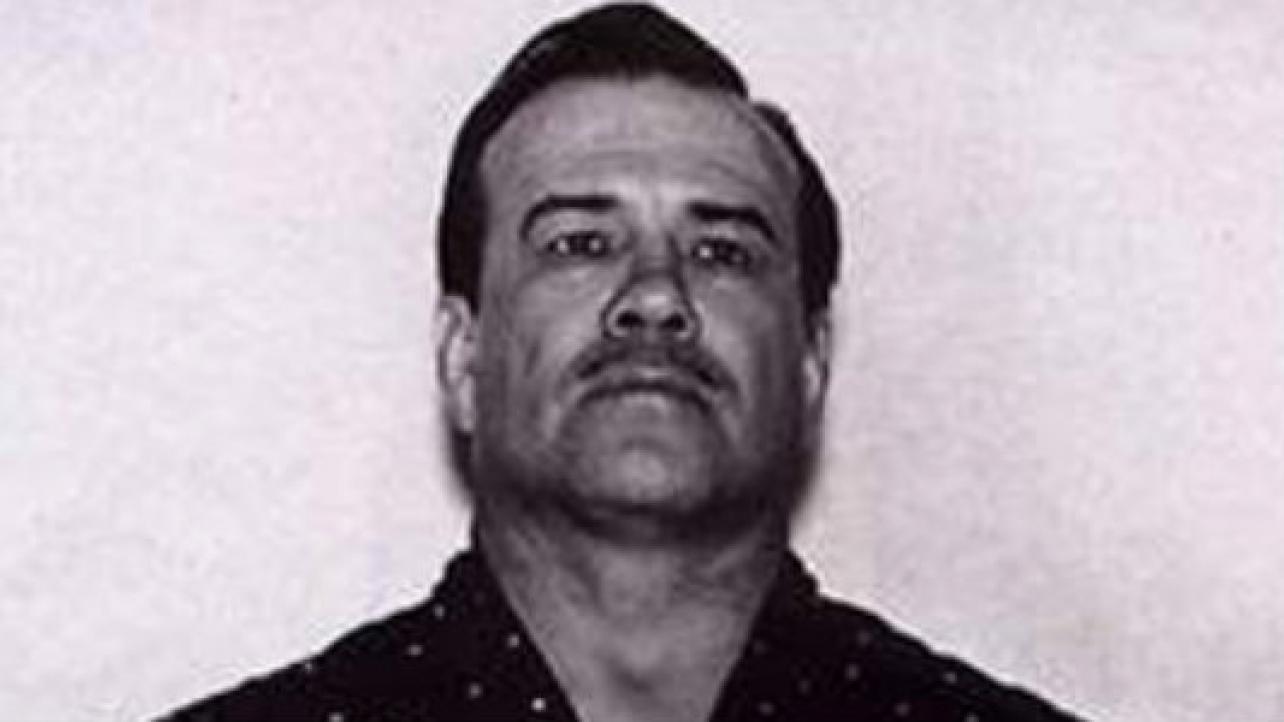 Earlier this week, Gory Guerrero, who is the father of Eddie, Chavo Sr., Mando, and Hector Guerrero, received his posthumous induction into the El Paso Athletic Hall of Fame. Gory had a decorated career throughout his time as a wrestler, and even made a name for himself as a booker, as well as a trainer, before passing away back in 1990.

The local ABC afficilate in El Paso, KVIA, aired a piece on Guerrero’s induction into the hall, featuring his daughter, Linda Rodriguez.

Before finally making it into the El Paso Athletic Hall of Fame, Guerrero’s name was submitted for potential inclusion five times.

Check out the story from KVIA below: