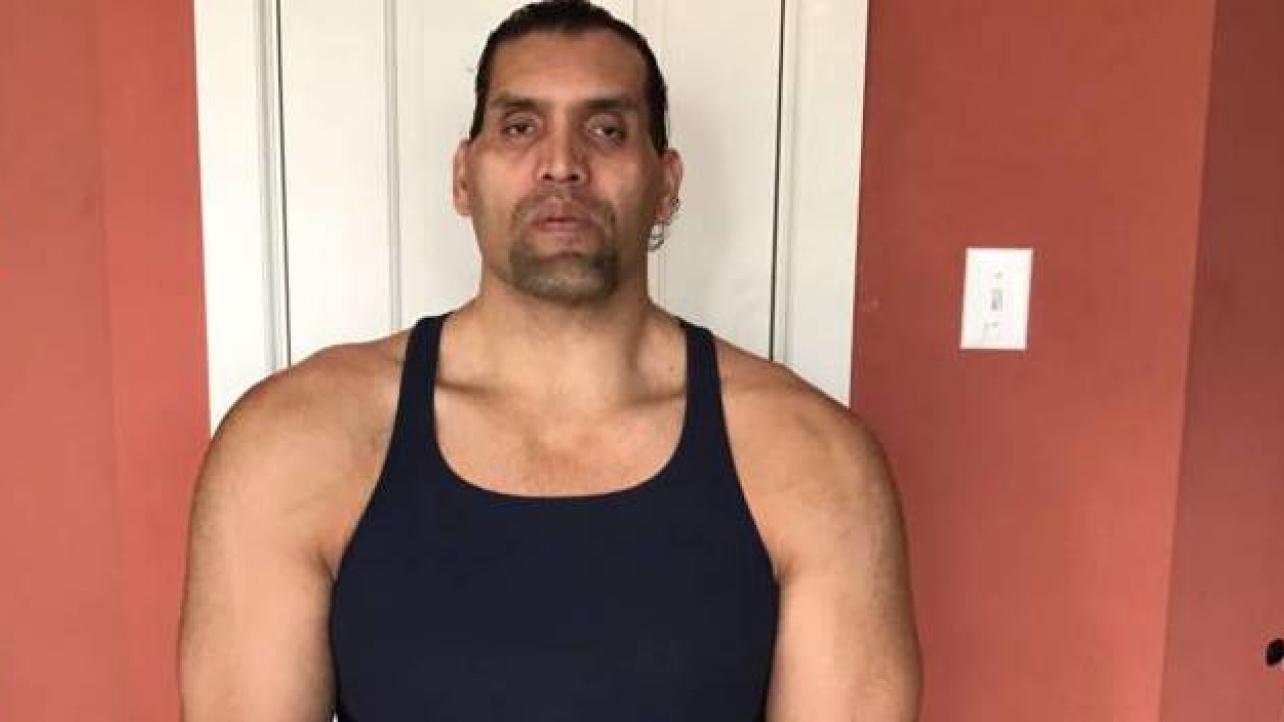 The Great Khali: “The WWE Has Failed In India”

The Great Khali recently spoke with the folks from The New Indian Express for an interview. Featured below are some of the highlights.

On WWE in the market in India and his time with the company: “The WWE has failed in India. They thought they would use the Great Khali fully and then leave him. I [had] been trying hard for [a long time] to leave WWE, but they kept on offering me [a] contract. Finally in 2014, I decided I [would] leave once my contract [ended] and [would] not work with them ever again. Then I came back and opened CWE [Continental Wrestling Entertainment] in Punjab, which is doing well.”

On wanting to change the mentality regarding wrestling training in India: “The future of wrestling is very bright and it can be better, if handled in a better way, if a coach is provided or [a better foundation] is given. The mentality of the Indian sportsmen is very weak. Many of them depend upon drugs. They feel that the consumption of drugs will help in enhancing their performance and will help them in clinching a medal. They receive too much of love after winning a medal that they forget to concentrate on sports.”

Check out the complete interview with The Great Khali at NewIndianExpress.com.

The Great Khali: “The WWE Has Failed In India”