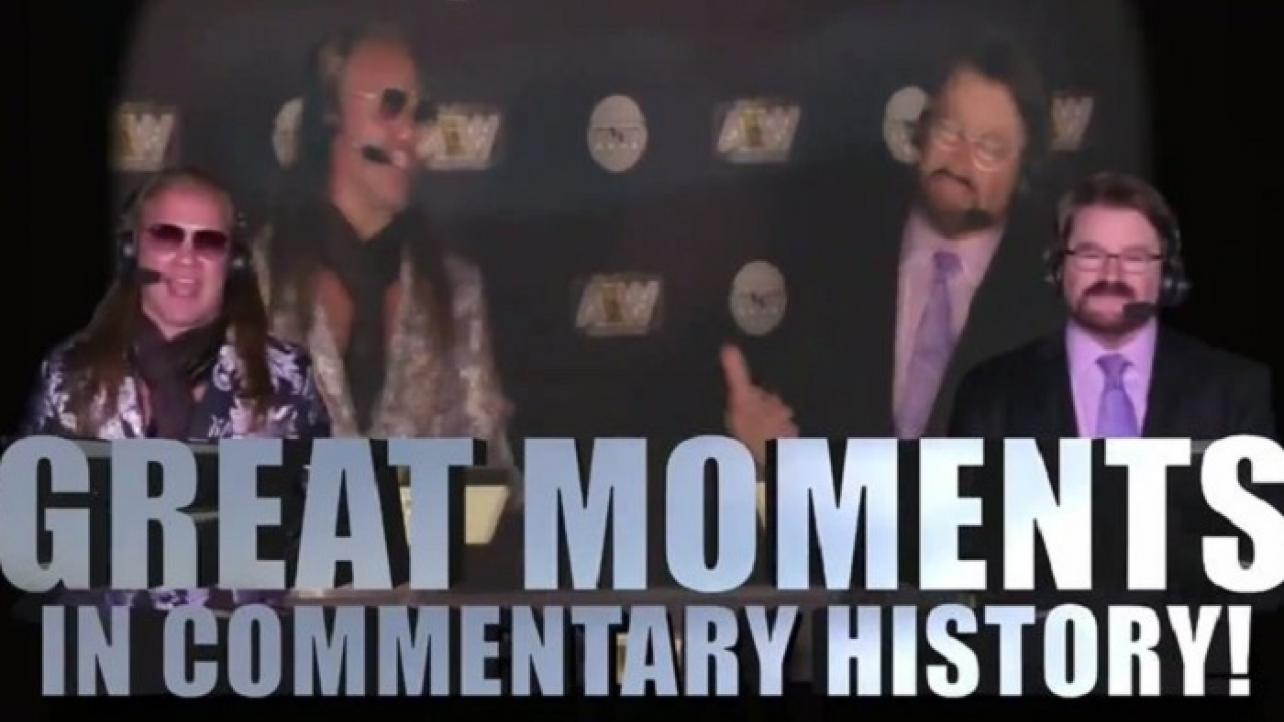 – The Dark Order army continues to grow as “The Exalted One” Mr. Brodie Lee continues the #JOINDARKORDER campaign on social media and with various talents during segments on AEW Dynamite and AEW DARK. On Tuesday evening, the official AEW Twitter feed posted the following regarding the Alan Angels (aka No. 5) being the latest addition to the faction.

– Ahead of tonight’s episode of AEW Dynamite, Dr. Britt Baker took to social media to post a promotional video and comment on the “conspiracy-filled women’s division,” noting she is the “Role Model” and “Roll Model” that AEW fans need in their lives. Check out the tweet featuring Baker’s in-character comments below.

#AEWDynamite is tonight! I’m training harder than ever to make my return to this conspiracy filled women’s division. Hoping to inspire you all- as the #RoleModel/#RollModel you need in your lives. @AEWonTNT @AEWonTNT @tntdrama pic.twitter.com/e29mx9LuCF

– As noted, Chris Jericho also makes his return to the announce desk on tonight’s episode of AEW Dynamite from Daily’s Place amphitheater in Jacksonville, Florida. Ahead of the return of “Le Champion” to the commentary table for AEW, the company posted an entertaining compilation video dubbed, “Great Moments in Commentary History.” Check out the video ahead of tonight’s show below.

So many moments and memories are made when @IAmJericho is behind the commentary desk, and he’s back at it tonight on #AEWDynamite!