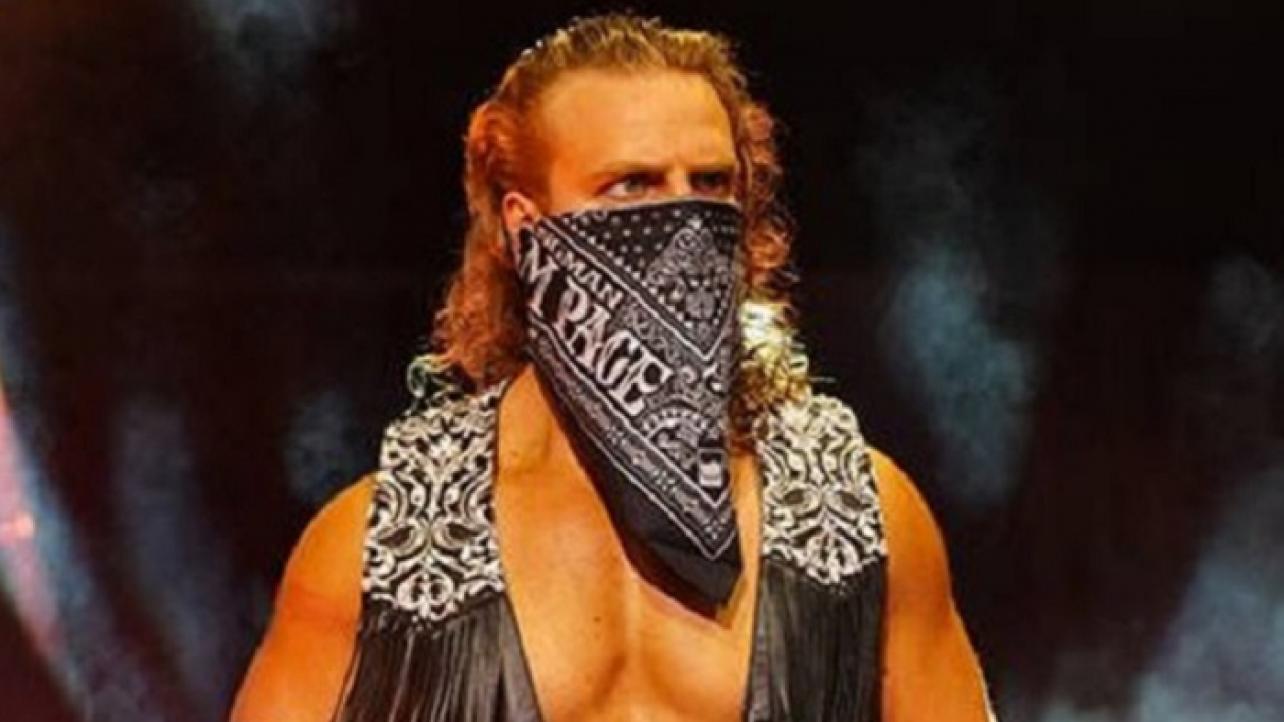 “Hangman” Adam Page On His Reaction To Winning AEW Title, What He’s “Slightly Frustrated” About

“Hangman” Adam Page recently appeared as a guest on the Oral Sessions with Renee Paquette podcast for an in-depth interview covering all things pro wrestling.

During the discussion, the AEW World Champion spoke about his reaction to finally capturing the title, being slightly frustrated that he hasn’t wrestled since winning the title and more.

On being champion and how he is slightly frustrated that he has not been able to wrestle since winning the title: “It’s great. It’s a little surreal, I don’t think it’ll ever sink in at this point.It’s also a little frustrating because I’ve worked so hard for so long and won this championship and I have not gotten to wrestle a match since I won it. It’s been three or four weeks and I’ve been asking for a match with Bryan Danielson since after the pay-per-view and I haven’t gotten to wrestle. It’s kind of frustrating as well.”

On how it was incredible for him to climb to the top of the AEW pyramid: “I’m sure it feels that way for people in other sports. You win the Super Bowl and then you just don’t play football for a long time, which is not what I want at all, so it’s a little frustrating. Otherwise, an incredible feeling. An incredible feeling to know that myself, what I put into everything that AEW started, it wasn’t rejected, it was embraced and helped me achieve something. it could’ve went the other way where people shit on who you are. You become so vulnerable and try something different, but it worked, so it’s an incredible feeling.”

Check out the complete interview at Audacy.com. H/T to Fightful for transcribing the above quotes.

“Hangman” Adam Page On His Reaction To Winning AEW Title, What He’s “Slightly Frustrated” About