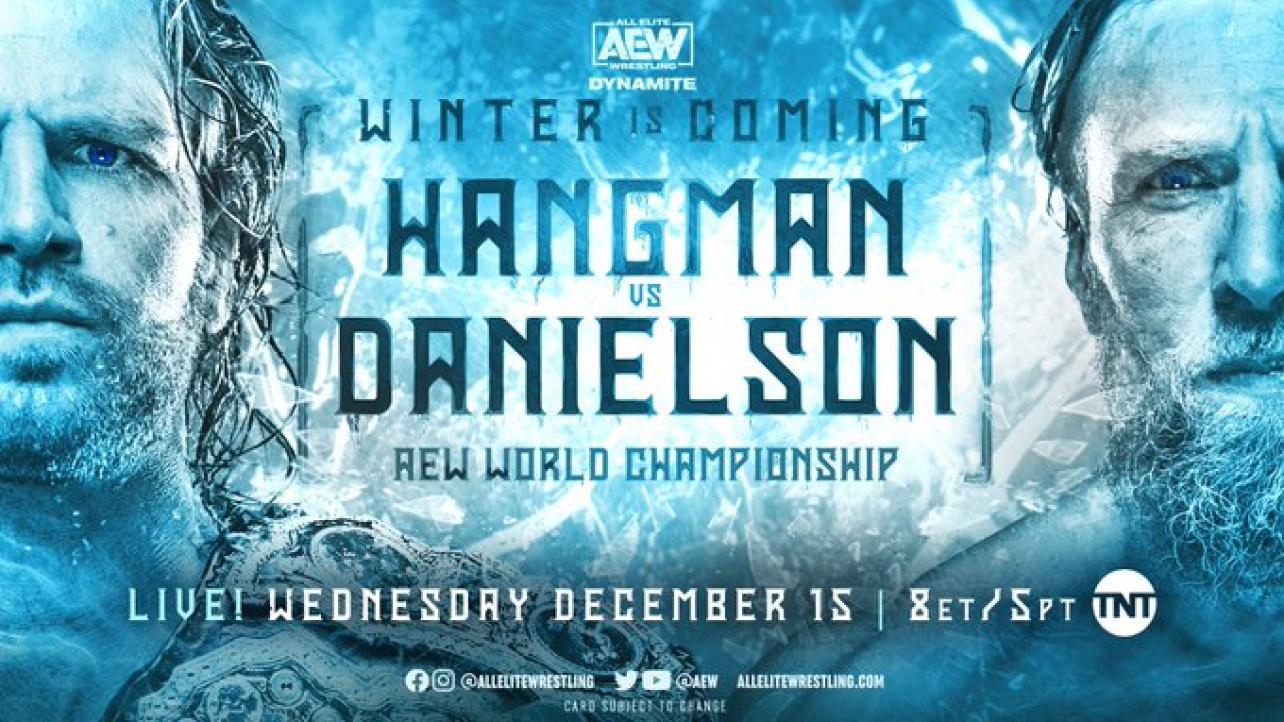 The announcement was made by AEW and company president Tony Khan on social media ahead of tonight’s AEW Dynamite show at the Gas South Arena in Duluth, GA.

Khan noted that the Page-Danielson title bout will serve as the main event for the special AEW Dynamite: Winter Is Coming show in two weeks in Garland, Texas.