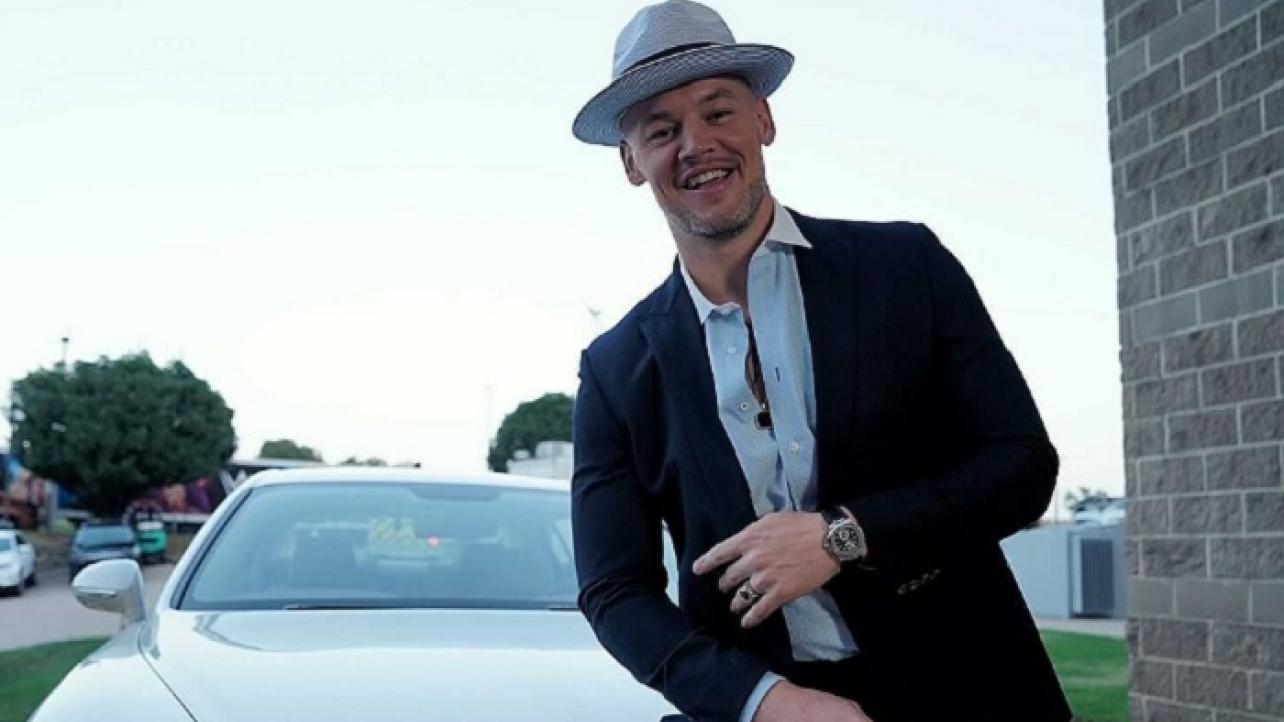 Happy Corbin Talks About Getting Praise From The Rock, Death Threats From WWE Fans

Baron “Happy” Corbin recently appeared as a guest on the latest edition of the Out Of Character With Ryan Satin podcast for an in-depth interview covering all things pro wrestling.

During the appearance, the longtime WWE Superstar spoke about getting death threats after hitting Becky Lynch with his “End of Days” finishing move at the WWE Extreme Rules 2019 pay-per-view.

Additionally, Corbin spoke about needing thick skin to be a WWE Superstar, as well as how he has received praise from guys such as Dwayne “The Rock” Johnson, Matt Hardy and Seth Rollins over the years.

On receiving death threats after hitting Becky Lynch with his finisher at Extreme Rules 2019, and how you have to have thick skin to be a WWE Superstar: “When I hit Becky with the End of Days, I was getting death threats. On a regular basis. 95% of [critics] are on the internet or safely behind somewhere they can’t be accessed. Roman said it the best one time, that he’s never met a hater in real life. That’s the same kind of thing with me.It would be funny if at the airport, all the guys hanging there for autographs were like open your Twitter and let me see if you’re blocked or not to decide if you can get an autograph. It’s funny, it’s the cool thing to do now in life, people just want to drag people down, it makes them feel good but my whole career has been that way with social media but now it’s 10x with the way the world is. You got to have thick skin man.”

On high praise he has received from The Rock, Matt Hardy and Seth Rollins: “It’s funny because you have Hall of Famers or The Rock that puts me over on social media and it’s like okay, the 200,000 people that are like ‘you’re the worst person in the entire world,’ they know more than The Rock. The people I look up to, when they are like you’re doing a good job or pull you aside. I’ll never forget Matt Hardy one time pulled me aside on a Europe tour and said ‘I just want to say thank you. I don’t think people appreciate what you do.’ Seth Rollins has done the same thing and told me ‘you work really hard to be a bad guy and it makes my job easier.’ When you get that appreciation, especially from guys that you’re working with on a daily basis, that’s the adulation, the gratitude that I appreciate. All the other stuff is just noise.”

Happy Corbin Talks About Getting Praise From The Rock, Death Threats From WWE Fans