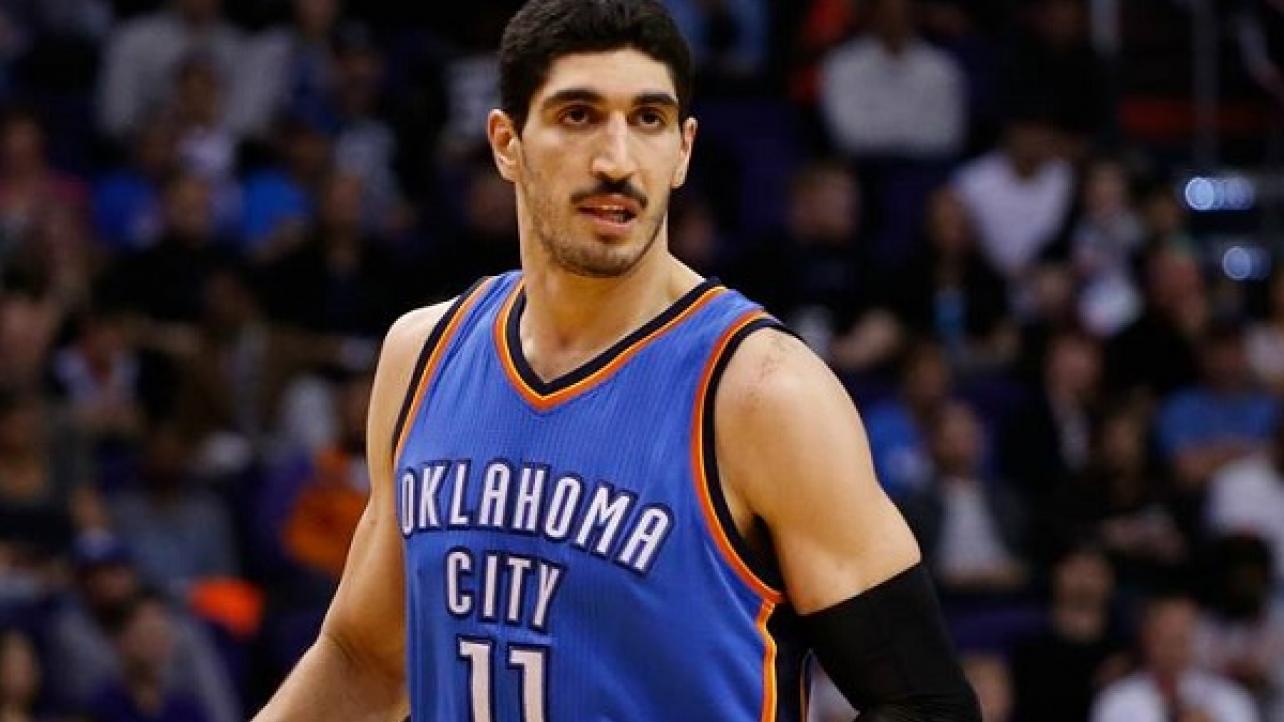 – Tennessean.com reported this week that pro wrestling legend Magnum T.A. will be appearing at the NWA 70th Anniversary event in Nashville this Sunday, as he will be presenting the NWA National Championship to the winner of the tournament.

– Kenny Omega will be making a rare Canadian independent wrestling appearance this evening, as he works the Premier Championship Wrestling event at Doubles Fun Club in Winnipeg, Manitoba.

– VICE.com has a story about NBA player Enes Kanter of the New York Knicks talking about wanting to go to WWE when his basketball career comes to an end. He noted that he is already in contact with WWE and recently had a dinner with Paul Heyman, whom he also noted he wants to be part of his act.