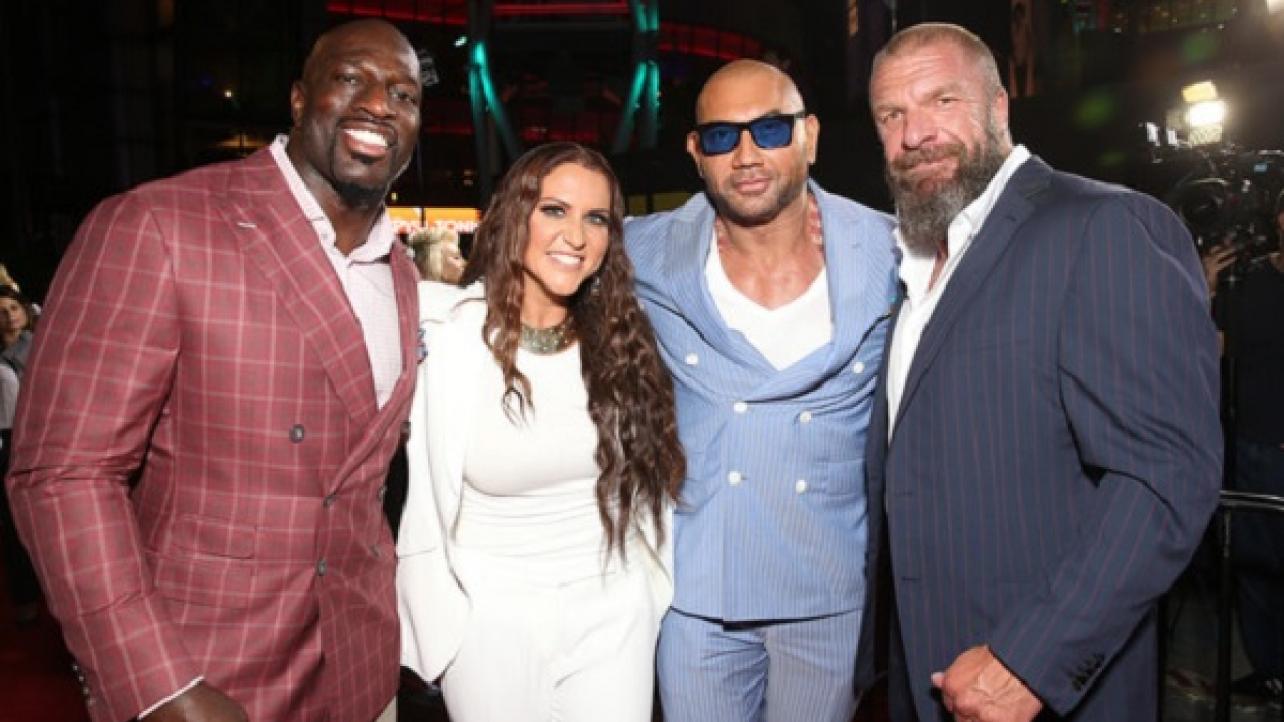 – Triple H took to social media this week to congratulate WWE Superstar Titus O’Neil on the release of his new book, “There’s No Such Thing As A Bad Kid.”

Check out “The Game’s” tweet to the owner of the funniest botched spot in WWE history below.

Philanthropist, community advocate, devoted father, @WWE Superstar and now published author.
Congratulations on the release of your book, There’s No Such Thing As a Bad Kid, @TitusONeilWWE! https://t.co/Me1Kr3BbwA

“The Queen of Spades,” a Women’s MMA pioneer and fast-rising Superstar on WWE’s black-and-gold brand was born on August 8, 1980.

It’s Shayna Baszler’s birthday! It’s #BaezDay! So here’s where to find a whole ton of what I deem to be her most badass moments. pic.twitter.com/Bb1faiUS69

Check out “The Glamazon’s” tweet to the daughter of WWE Hall Of Famer Paul Ellering, below.

10 years after ACL surgery got me thinking about @RachaelEversWWE who is getting hers fixed up today! Best wishes my friend…I promise it gets better!! pic.twitter.com/UhbTxYpANu