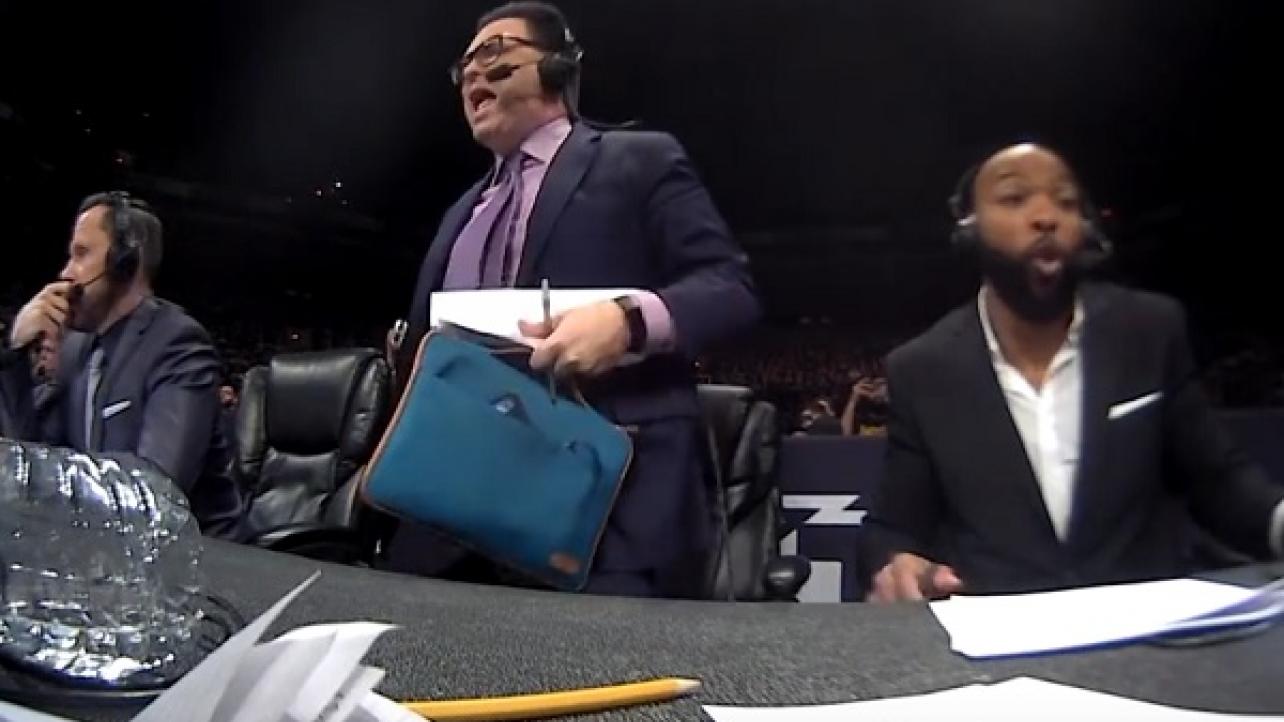 – WWE posted their always-entertaining recap of Mauro Ranallo’s explosive reactions as he was calling the action at the NXT TakeOver: Phoenix 2019 live WWE Network special this past Saturday night. Check out the hilarious video compilation below.

– As noted, WALTER will make his in-ring debut on Wednesday afternoon’s new episode of NXT U.K. TV on the WWE Network. Prior to his highly-anticipated debut inside the squared circle for WWE’s U.K. brand, the decorated pro wrestling veteran posed for his first official WWE photo shoot. Check out the video below.

– On Wednesday, WWE added a new 15-minute compilation video that features Triple H’s various theme songs and ring entrances over the last several years. Check out the video, which is part of the WWE digital series “WWE Playlist,” below.