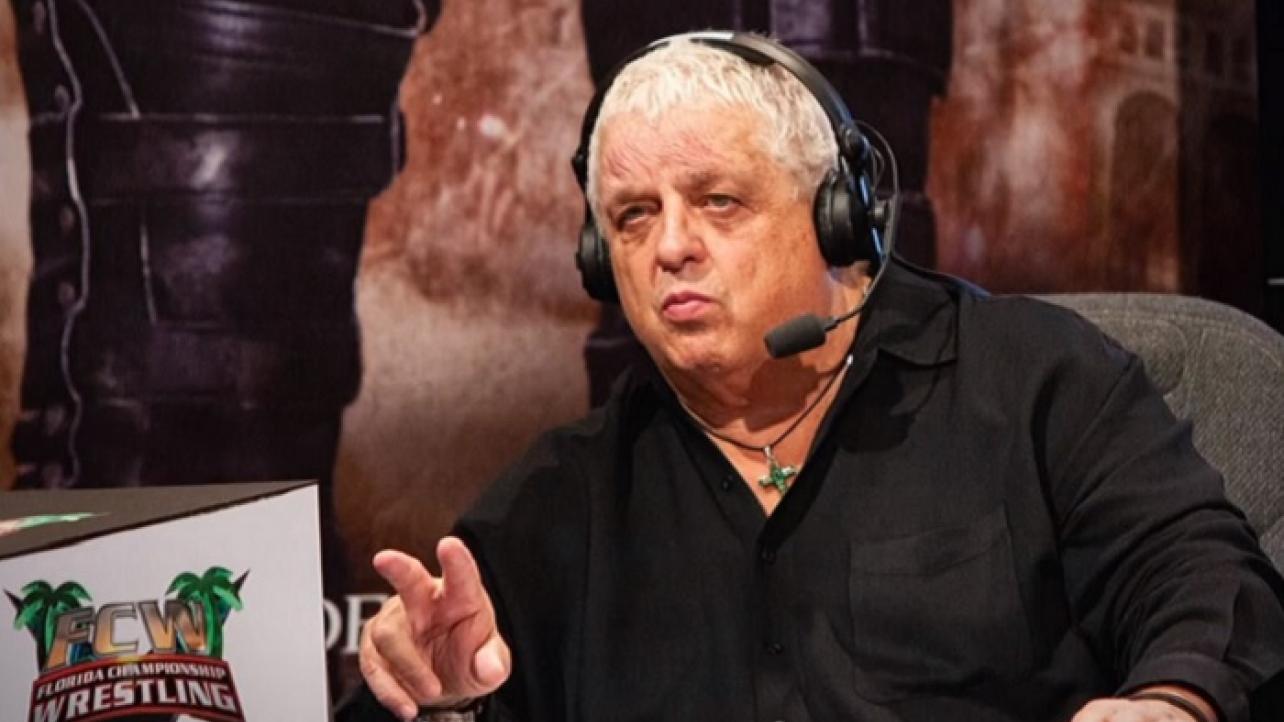 In the new WWE Network documentary, “A Future WWE: The FCW Story,” which premiered on the digital subscription service on Sunday morning, WWE Superstars laugh as they recall rejected characters and gimmicks while footage of old Dusty Rhodes promo classes is shown.

As advertised, WWE released the new documentary ahead of the WWE Elimination Chamber pay-per-view on Sunday, with the story based on their own developmental territory known as Florida Championship Wrestling (FCW).

The WWE developmental promotion at the time featured Steve Keirn, Dr. Tom Prichard, Norman Smiley and WWE Hall Of Famer “The American Dream” Dusty Rhodes, among others, in charge of a host of young, up-and-coming talents including Natalya, Heath Slater, Seth Rollins, Charlotte Flair, The New Day, Corey Graves and many more.

During the documentary, the aforementioned WWE Superstars watch their own promo class tapes from nearly a decade ago and laugh as the reminisce and tell the stories behind some of the attempted characters and gimmicks from the beginning of their careers in WWE.

The special also includes some of the talents own personal favorite rejected characters who never quite made it on the big stage, such as Sweet Poppy Sanchez, The Mullasaurus and “The Mayor” Nick ‘Jacked’ Rogers.

The official description for the new documentary titled “A Future WWE: The FCW Story,” which is available now for On Demand viewing on the WWE Network, reads as follows:

A Future WWE: The FCW Story

Florida Championship Wrestling readied WWE for its future, then faded away. For the first time ever, discover FCW’s story and how the Tampa-based developmental territory was the training ground for many of today’s top WWE Superstars, including Seth Rollins, Charlotte Flair, Big E and more.

Check out several photos of the rejected characters from the FCW days below courtesy of the official Twitter feed of eWrestling reporter @MattBoone1984.

Additionally, featured above is footage of Big E. from The New Day talking about an idea he had for a character for himself called “Mel Mann,” where he plays a wrestling mail man, as well as another clip below from “The FCW Story” documentary.

A FUTURE @WWE formed in #FCW.

Learn the full story THIS SUNDAY only on @WWENetwork! pic.twitter.com/8Vq77FLX5M