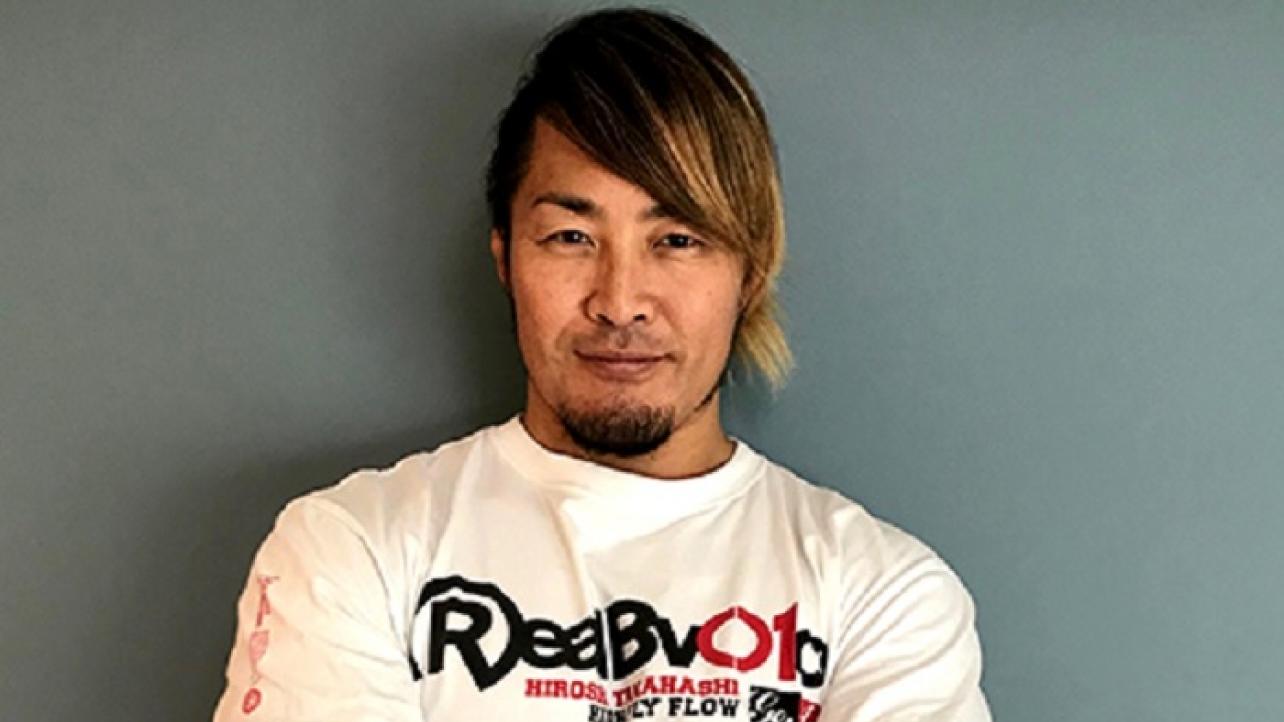 Hiroshi Tanahashi Comments On Finn Balor’s Run In NJPW: “He Was Cool As Hell”

The latest installment of the Hiroshi Tanahashi series “Ace’s HIGH” features the New Japan Pro Wrestling veteran offering high praise for Finn Balor when reflecting on his run in NJPW before joining WWE.

During the new edition of the series of autobiographical interviews, which are available for the first time in English on the official NJPW website, Tanahashi spoke at length about Balor being a cool guy who is super talented, as well as the G1 Climax Tournament.

On Finn Balor being cool as hell: “He was very athletic, but not a high flier per se, compared to a Kota Ibushi, or Ricochet, or Will Ospreay. He would do a tope con giro and that would be it, but it would be perfect, and in every aspect he had perfect, total balance. And more than that, an intuition and a sense for drawing the people in. He was cool as hell, but it was more than that, he could get empathy from people.”

On how difficult it was for Balor to garner the support he did as a foreigner: “It’s so, so difficult to get the kind of support that he had as a foreigner. He had absolutely every tool imaginable. Obviously he’s only grown since, and I’m proud I worked alongside him.”

On Balor competing in the G1 Climax for the first time back in 2013: “This was where you really saw the superstar potential in Devitt. He proved he could more than hang with the heavyweights in that G1.”

Hiroshi Tanahashi Comments On Finn Balor’s Run In NJPW: “He Was Cool As Hell”