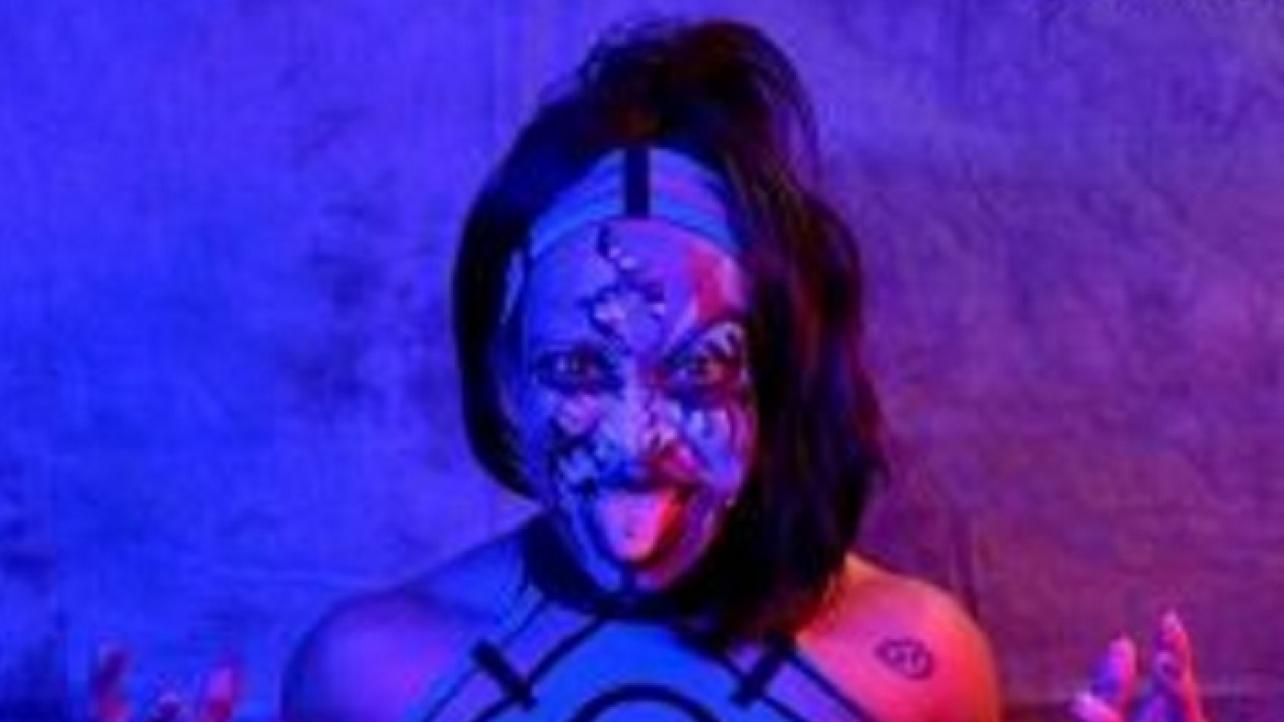 Holidead Says She Wants To Team Up With Thunder Rosa, Talks About Reaching Out To Top Promotions

Holidead recently appeared as a guest on The Last Minute Wrestling podcast for an in-depth interview covering all things pro wrestling.

During her appearance on the popular pro wrestling program, the women’s wrestling star spoke about being told by top promotions that now is not the right time when reaching out in hopes of a big break, how she wants to team up with Thunder Rosa and how she will continue to push forward no matter what happens.

Featured below are some of the highlights from the interview where she talks about these particular topics.

On being told it’s not the right time when reaching out to the top pro wrestling promotions looking for a big break: “So, I wanna word this right since I’m still in the business and I don’t bury myself. But I’m not signed anywhere but this is my job, this is what pays my bills so, I reach out to companies as this is a job. I’ve been in contact with a good — a majority of these major promotions that have these platforms and you know, some of them have said they’re looking for something different. Some of them said I have the right look, I can work, it’s just a matter of timing. I’ve heard for years it’s a matter of timing and I was just like, ‘Okay… you know… alright.’ This is not my time. I don’t know if I bumped into somebody, spilled their coffee, I’m not friends with the mean girls. It’s honestly sh*t like that I’m just like, I don’t know so, I’m trying to keep a positive face. Again, like you said, the Twitter outpour is something that touched me and it’s like okay, maybe I should stick around for a while. I contemplated quitting a whole lot of times in wrestling. I just wanna say you’ll never hear me give a retirement speech. If you stop seeing me show up places, I quit. I’m not gonna make an announcement for retirement, because people do that and they come back but I have no plans on making an announcement. If you just stop seeing me show up places, I’m done.”

On wanting to team up with Thunder Rosa and how she plans to keep pushing forward: “Absolutely. Wrestling is something I love and I mean, I’ve said it before, I just want the opportunity to perform on high-level, consistent platforms and just show motherf*ckers what the f*ck I can do. I’d love to go in NWA or AEW and tag with her [Thunder Rosa]. Unfortunately, the powers that be, the people that make those decisions and I might not be what people are looking for or what they want. I don’t have those answers honestly. People ask, ‘Why aren’t you here? Why aren’t you here?’ Again, I would love to work on these various platforms. I feel like, not to brag or my ego but I feel like I can f*cking go with the best of the best and I can prove that if just given the opportunity. But for whatever reason, the powers that be are not a fan of me so I — there’s only so much I can do, you know? And I appreciate you guys tweeting out and stuff and showing your support but again, if the heads don’t want you in the door then the door’s closing, it’s just like, alright, I’ll keep trying. As long as my body holds up, I’ll be here and I’ll keep trying, you know?”

Check out the complete interview at lmwpodcast.com. H/T to POST Wrestling for transcribing the above quotes.

Holidead Says She Wants To Team Up With Thunder Rosa, Talks About Reaching Out To Top Promotions