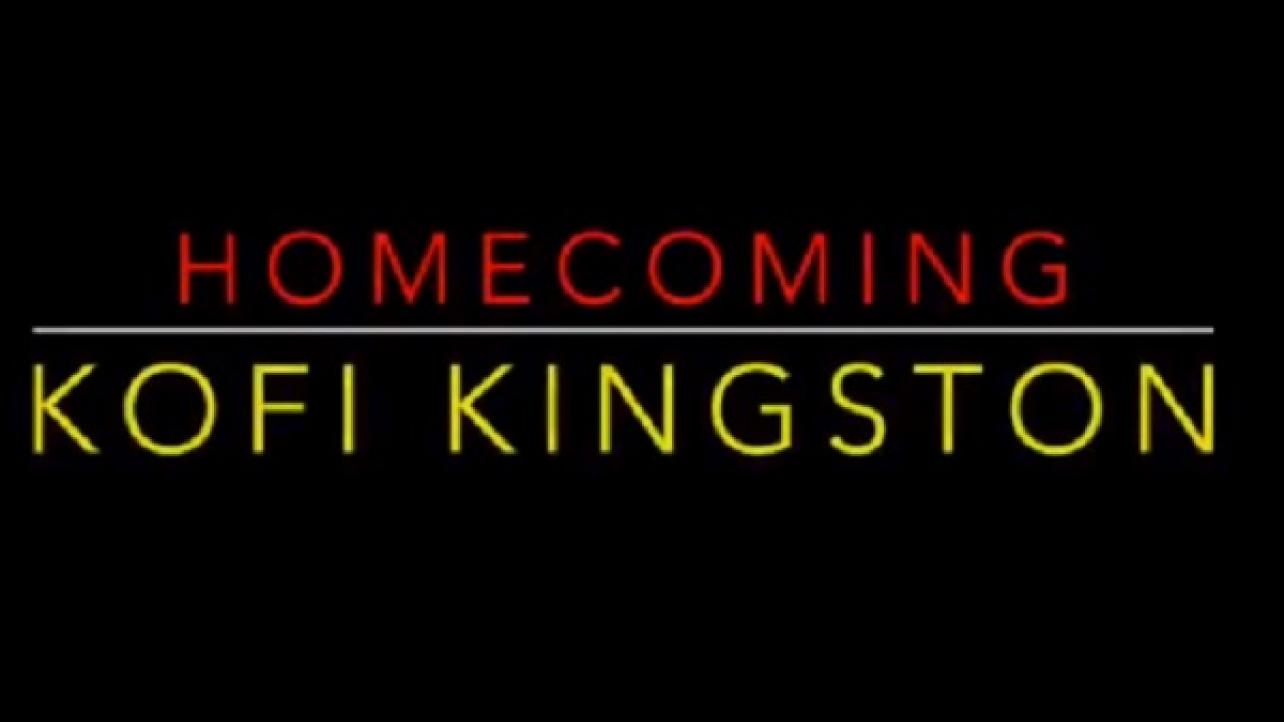 Kofi Kingston’s trip to Ghana continues to be well-documented by WWE, as well as on social media.

On Saturday, Kingston led a UNICEF event at a local school in Ghana. He also had the privelage of officially sending off the Ghana Football Association (GFA) team to the Africa Cup of Nations (AFCON) game.

WWE chronicled The New Day member’s busy Saturday as part of the second day of his trip to Ghana in part three of their ongoing “Homecoming: Kofi Kingston” original digital series. Check out the video below.

On the second day of Kofi’s trip to Ghana, he leads a UNICEF event at a local school and interacts with tons of children! As the day goes on, Kofi gets to send the @ghanafaofficial team off to #AFCON! pic.twitter.com/azyXY10vZA

Additionally, the WWE Champion posted his own video on Twitter, which shows him visiting his father’s hometown of Ejisu.

Ejisu is a small city in Ghana and is the capital of Ejisu Municipal Assembly, a municipality of the Ashanti Region, Ghana.

“Touched down in my father’s home town of Ejisu,” wrote Kingston via his official Twitter page. “As you can see, The reception was [fire]! Visited my grandparent’s house!”

Check out Kingston’s tweet, which includes the video of him visiting his father’s hometown this weekend, below.

Touched down in my father’s home town of Ejisu! As you can see, The reception was ! Visited my grandparent’s house!#wwe24 #Ghana pic.twitter.com/VsmiqYgAfN