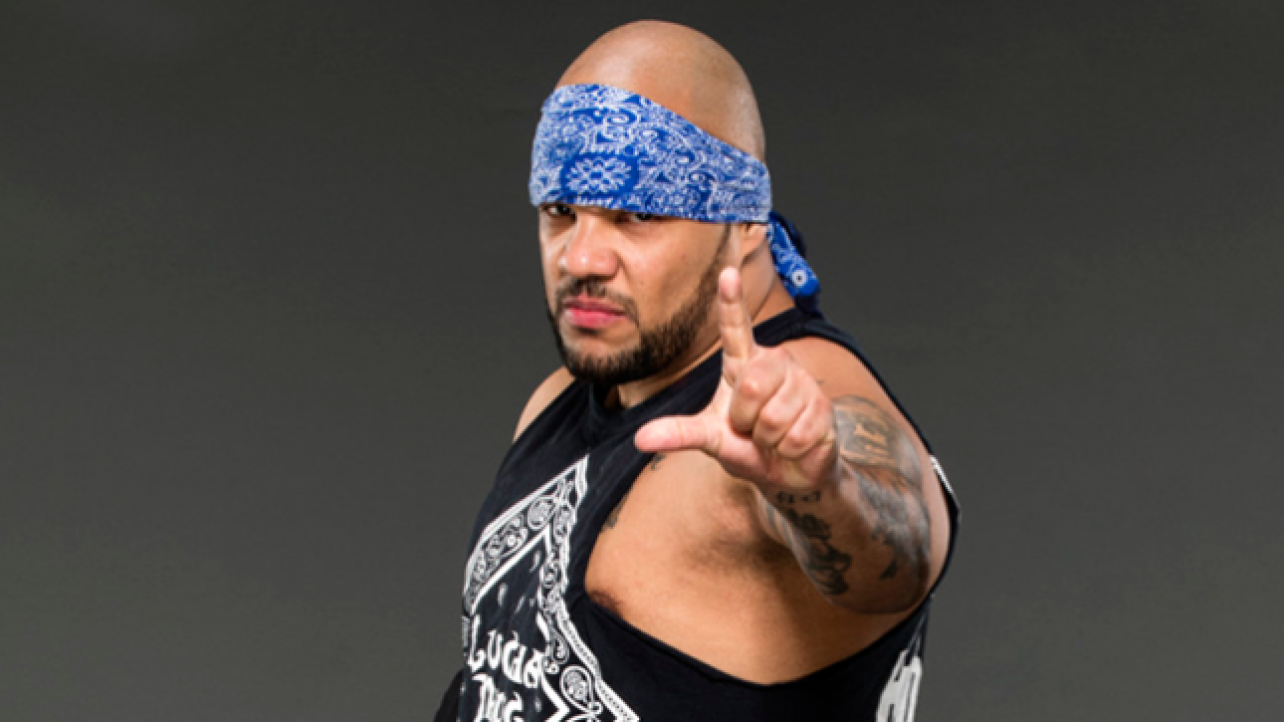 Homicide Discusses His Return To ROH

During a recent sit down with ROH Strong, Homicide discussed his return to Ring of Honor, defeating Daniel Bryan for the ROH title, and more. Check out the highlights from the interview below!

On his return to Ring of Honor:

“I was very surprised, to be honest. It was a lot of emotional things going through my head like, ‘Is this for real?’ I got a phone call, and they told me to come to the venue. They gave me the blueprint of what was going on, and I thought it was a regular day. Go to work, get paid, leave. In the end, that’s when I realized, ‘Wow, I’m really back. I can’t believe this.’ That’s when it really hit me afterwards. To this day, I’m a little surprised by this great comeback. When I left Ring of Honor, I thought I was never gonna come back. Nothing bad political or business-wise, I just did everything. Now that I’m older, I see myself doing more stuff with the company and making it bigger. I’m just blessed to be part of this group and be part of a new era. A lot of fans never saw my work, and I raised some hell. You think Steve Austin raised hell in the WWF, I raised hell back in the day.”

On defeating Daniel for the ROH Championship at Final Battle ‘06:

“That was one of the greatest moments of my wrestling career. When I’m 90 years old and so many concussion syndromes, I’m always going to talk about that day. I’ll always remember guys like CM Punk, he just signed with WWE, and he took a plane to come watch that match. The Briscoe Brothers were behind the curtain watching the match. Everyone was like, ‘This is big for Homicide.’ That motivated me so much. When I defeated him and all the guys came into the ring, that was for real. When I grabbed the belt and hugged Julius Smokes, I was surprised. I felt I deserved it and was part of that crew. Everyone talks about Colt Cabana, CM Punk, Samoa Joe, Christopher Daniels. I deserve to be part of that crew. When I beat Bryan for the belt, that was my WrestleMania moment.”

Homicide Discusses His Return To ROH