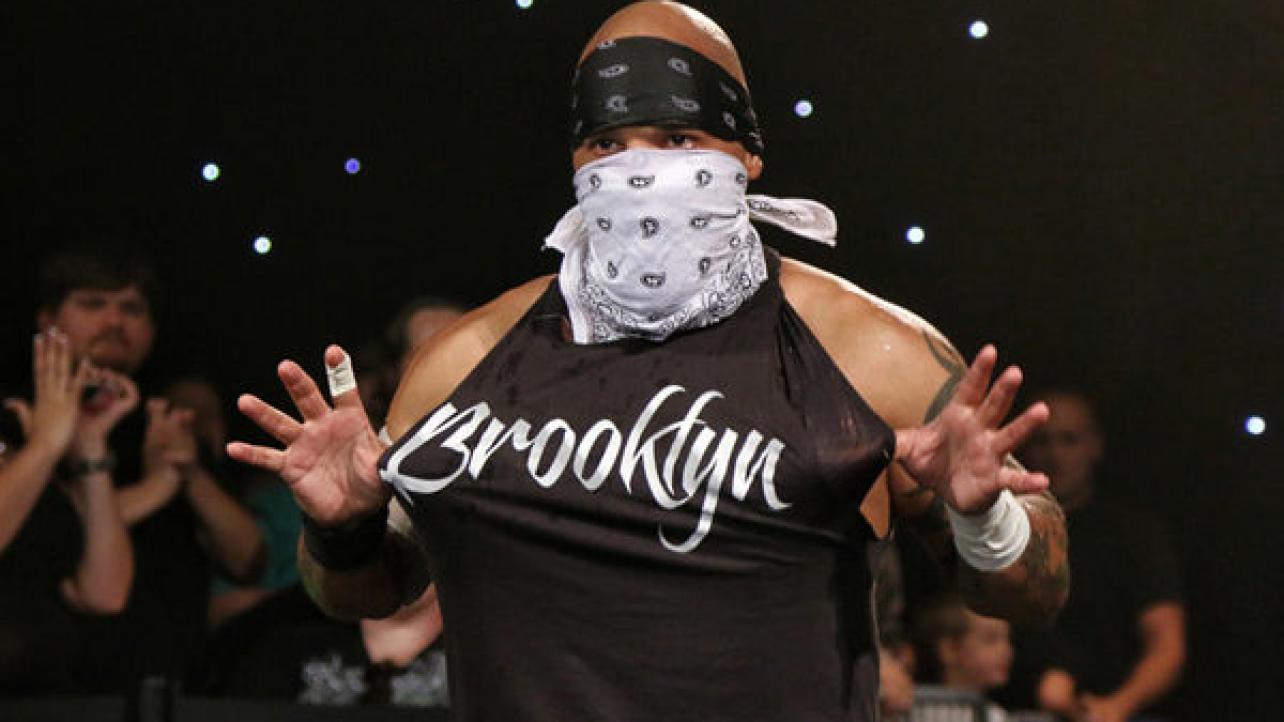 Homicide Discusses His Work As An NWA Producer, Thoughts On His ROH Return

ROH star and pro-wrestling legend Homicide recently joined The ‘Knights Of The Gimmick Table’ show to discuss his role as an NWA producer, and how he felt returning to his old stomping grounds in Ring of Honor. Highlights from his interview can be found below.

How he got his role as an NWA prodcuer:

One day I went to a show and Dave Lagana was working for NWA. He was telling me that, ‘We want you to be a producer, like an agent for the NWA’ and I felt some kind of way. Like damn, they don’t want me to wrestle? Because that’s my sh*t man. I grew up watching that so I’m really a big fan of the company of tradition and history so, when he told me about, ‘Yo, get this agent job,’ [Earl] Hebner, his son [Brian Hebner] told me like, ‘Hey, if I was you, concentrate on the future because you’re getting older and nobody’s gonna book you’ and I was like, ‘True, true, okay.’ I’m gonna try it out so I tried it, bro I loved it. It’s like my new thing going on right now in wrestling, and I’m studying everything, like the TV, the way it works, promoter, creator, just everything and my goal was to wrestle [at] Madison Square Garden. One of my goals now is to bring the NWA in Northeast, somewhere in New Jersey because you know how the athletic commission is in New York so you can’t do it but, I like to have my own brand of NWA and bring back the territories like it used to be. So right now, yeah I’m an agent and the fun thing about the running, they told me, ‘Alright, we want you to produce this match.’ It was a four-way, a pay-per-view and I was like, ‘Man, a four-way tag? I don’t know if that’s gonna work. How about we make it a scramble match like Ring of Honor style back in the days? Like a lucha libre match.’ He was like, ‘Okay, [what] are we gonna call it?’ ‘Call it NWA Lucha.’ They loved the idea and I was just joking. I thought it was lame, so I was like, ‘Alright, just do it’ so they did it, they tore it up and they told me, ‘Yo, you’re wrestling tomorrow and you’re doing a lucha libre match’ and mind you, I’m not into lucha libre, I love grappling, you know what I mean? And they made me do this lucha libre match. I mean it came out good but it’s just funny that now, I’m back performing. I’m still an agent, but right now in my head, I really don’t want to perform like I used to. I wanna be in the back right now behind the scenes.

On his return to ROH:

By surprise man. They [Ring of Honor] called me, Brody King told me, ‘I got a project.’ He wants me, [Chris] Dickinson and Tony Deppen to come to Ring of Honor and Hunter/Delirious told me, ‘Yo, I got a show in Baltimore but you gotta be in the bubble with this COVID thing going on.’ Went back to Ring of Honor and right away, got the tag team titles. I’m feuding with these Mexicans out there; RUSH, Dragon Lee, Kenny King, their father [Bestia del Ring] and it’s been cool, you know? It’s not like the old days but it’s been cool.

Homicide Discusses His Work As An NWA Producer, Thoughts On His ROH Return