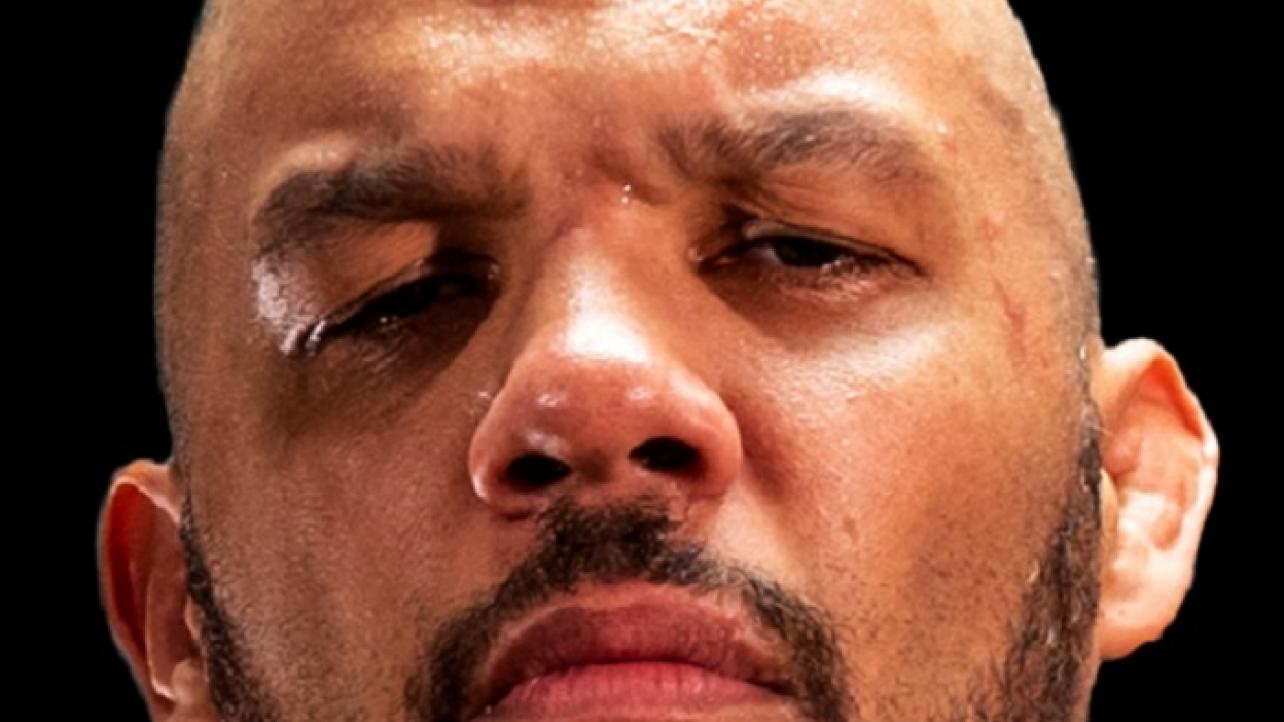 Homicide recently appeared as a guest on ROHStrong, the official podcast of Ring Of Honor, for an in-depth interview covering all things pro wrestling.

During his appearance on the popular pro wrestling program, the veteran performer spoke about his return to ROH, how he wants to close the door on his career as an active in-ring wrestler before making the transition to a behind-the-scenes role in the business.

On his return to ROH: “I was very surprised. It was a lot of emotional things going through my head like, ‘is this for real?’ I got a phone call and they told me to come to the venue. They gave me the blueprint and I thought it was a regular day. Go to work, get paid, leave. In the end, that’s when I realized, ‘Wow, I’m really back. I can’t believe it.’ It really hit me after. To this day, I’m a little surprised by this great comeback. When I left ROH, I thought I was never coming back. Nothing bad political or business, I just did everything. Now that I’m older, I see myself doing more stuff with the company and making it bigger. I’m blessed to be part of this group and a new era. A lot of fans never saw my work and I raised some hell. You think Steve Austin raised hell in the WWF, I raised hell.”

Check out the complete interview at ROHWrestling.com. H/T to Fightful.