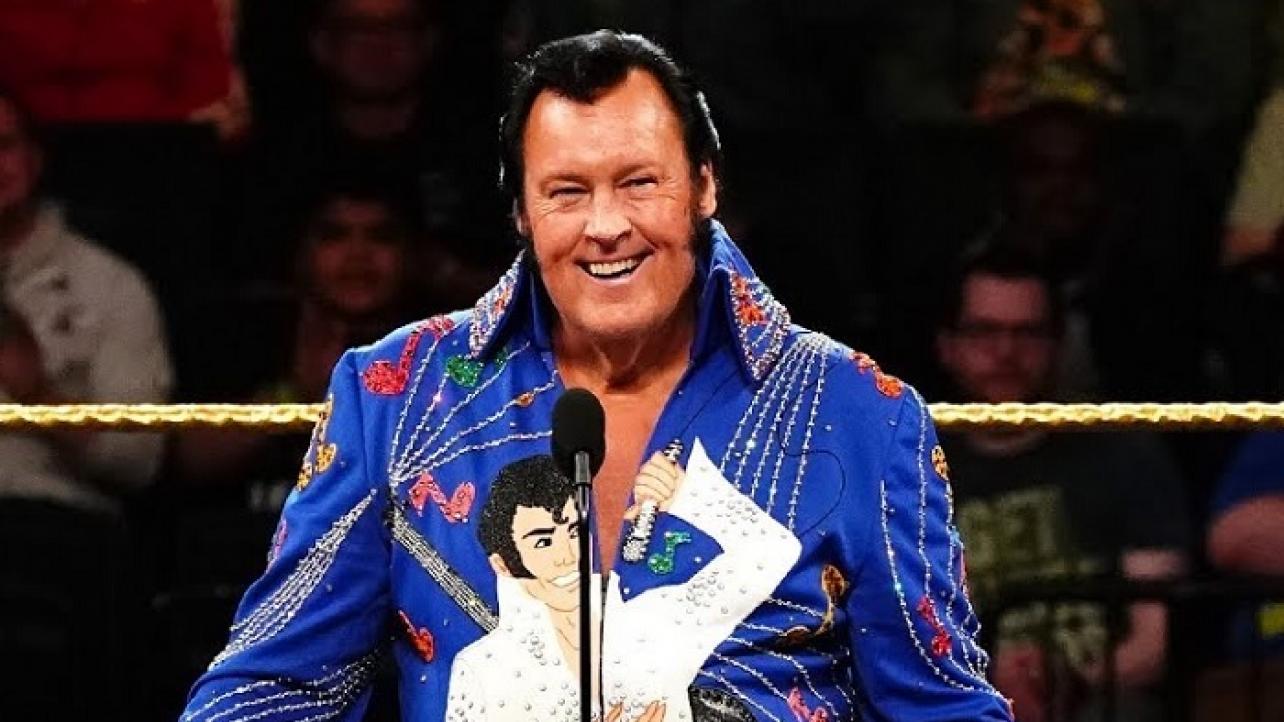 The Honky Tonk Man recently appeared as a guest on the Stories with Brisco and Bradshaw podcast for an in-depth interview covering all things pro wrestling.

During the appearance on the official podcast of the WWE Hall of Fame legends, HTM spoke about his initial impression when he met Hulk Hogan for the very first time.

“[Hulk Hogan] drew one hell of a house down there in Dothan, Alabama with Harley Race, they were at the football stadium there turning people away. 16, 18,000 people they packed in there for that thing. I knew the minute I saw him though, I knew the minute I saw this boy walk in, he had this thing about him. I mean he had money dripping off of him.”

Check out the complete interview at Apple.com. H/T to ITRWrestling.com for transcribing the above quotes.