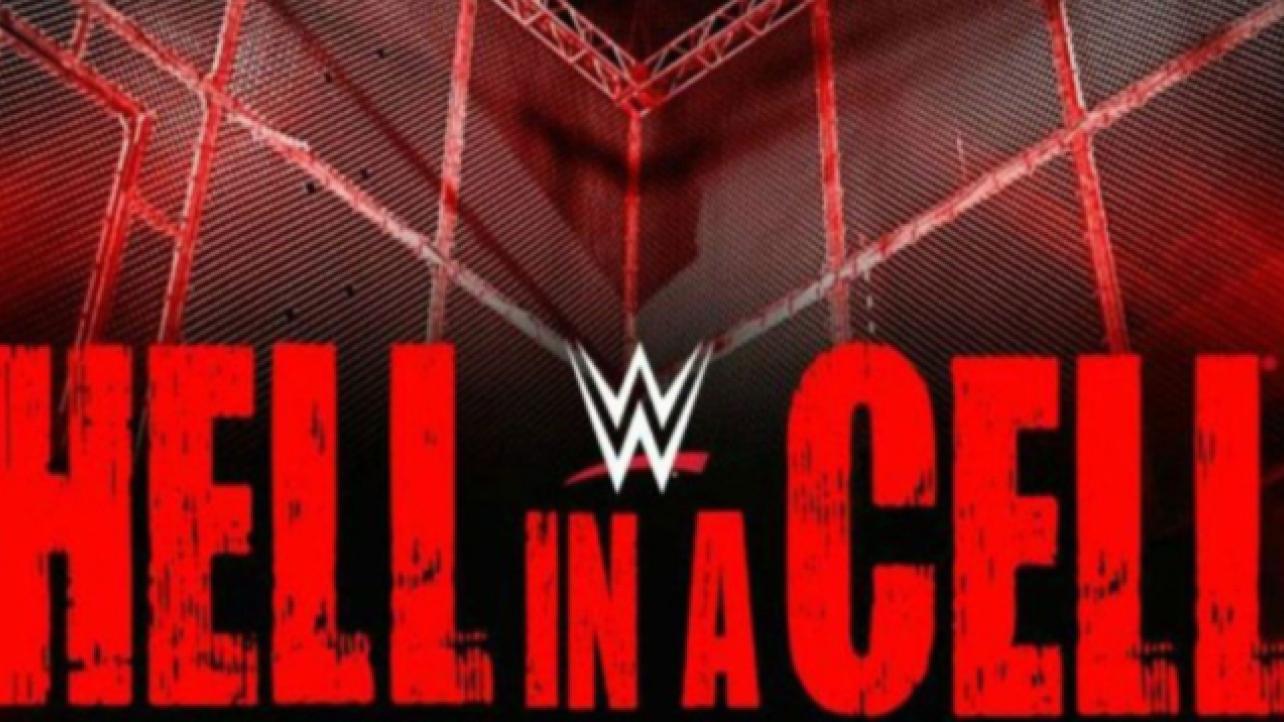 The main event of last night’s episode of WWE RAW saw Becky Lynch face Asuka in Singles action, while WWE RAW Women’s Champion Bianca Belair watched from ringside and the stipulation is that if Lynch can defeat Asuka, then she will be added to the WWE RAW Women’s Title Match at WWE Hell In A Cell to make it into a Triple Threat Match.

Becky Lynch defeated Asuka during the main event of WWE RAW and WWE then announced shortly after that the match at WWE Hell In A Cell will now be a Triple Threat Match with Belair defending against Lynch and Asuka.

The 2022 WWE Hell In A Cell Premium Live Event is set to take place on Sunday, June 5 from inside the Allstate Arena in Rosemont, Illinois near Chicago.