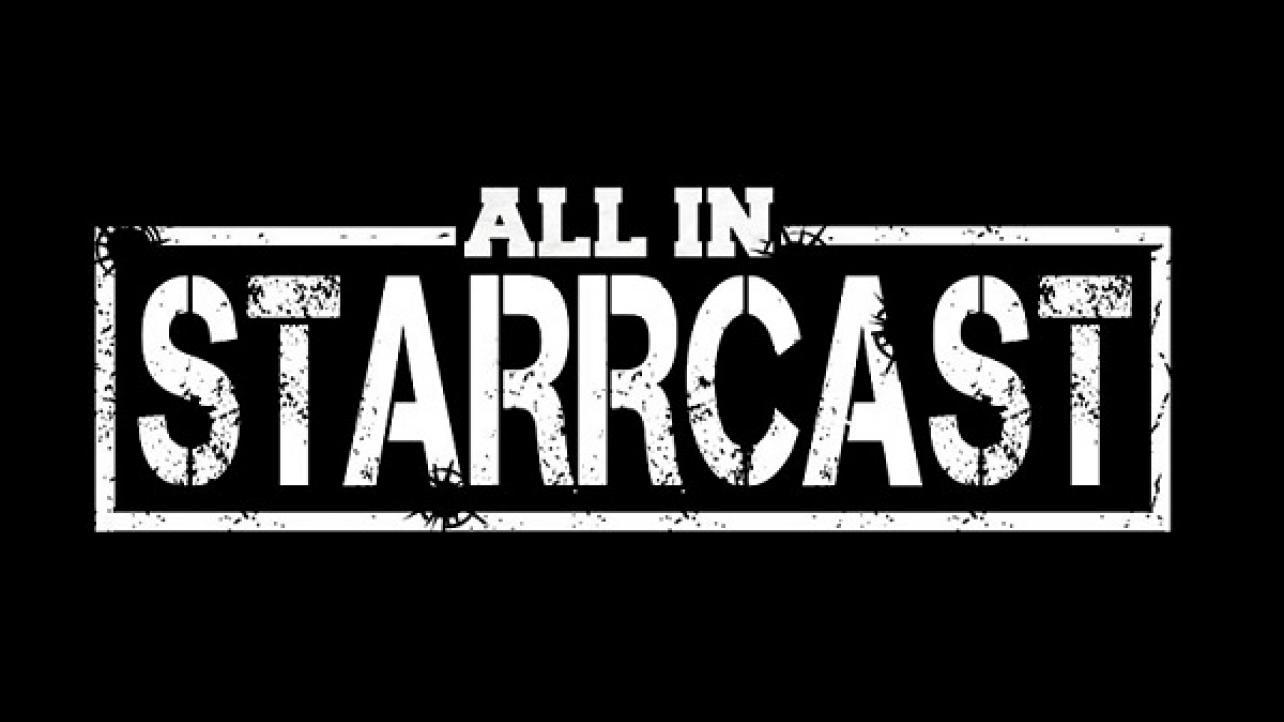 – Wrestling Observer Newsletter editor Dave Meltzer @DaveMeltzerWON) is reporting that there will be a Starrcast 2 announcement coming this week that will “blow some people’s socks off.” Meltzer added that “some won’t care [about the announcement], but those that do, will care a lot.” Let the speculation begin!

– It was announced on Friday that a “bonus episode” of The Road to Double Or Nothing countdown video series will premiere on YouTube featuring the announcement of Cody Rhodes’ opponent at the All Elite Wrestling (AEW) Double Or Nothing pay-per-view on May 25th.